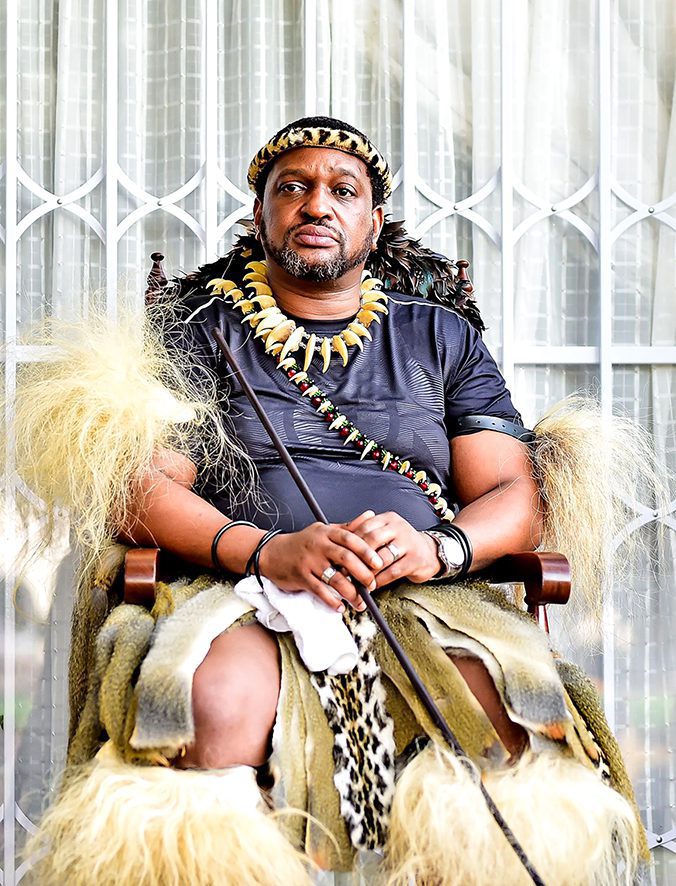 The emergence of two kings challenging the legitimacy of King MisuZulu kaZwelithini as the heir to the contentious Zulu throne is a brazen act of defiance and declaration of war.

This is the view of cultural and indigenous knowledge experts in the aftermath of drama, jostling, chaos and bad blood that has rocked the Zulu kingship, one of the most powerful and respected monarchies in Africa.

“When Prince Simakade proclaimed himself as the king, it simply meant he was directly declaring war on his brother.

“All others who have also called themselves the rightful heirs to the throne are also committing treasonous acts.

“In isiZulu we say amakhosi amabili awabuselani (two or more kings cannot rule together). Kings are also not appointed but they are born,” explained Dr Zakhele Shamase, an academic and African cultural expert.

He said that by virtue of being of dual royal bloodline, and his mother occupying the status of great wife, MisuZulu was born to lead the Zulu nation.

As it stands, the Zulu royal house is torn between MisuZulu and two of his brothers. Prince Simakade was the first to break ranks and last week performed the sacred ritual of ukungena esibayeni (entering the kraal) ahead of MisuZulu who performed the custom yesterday.

The ancient ritual involves entering the kraal where the king, surrounded by amabutho and senior royal elders, speaks to the departed asking for guidance in his journey of looking after the nation.

“It involves the singing of amahubo (traditional music of thanks-giving and connecting to the ancestors).”

Dr Gugu Mazibuko, a University of KwaZulu-Natal academic, indigenous knowledge and Zulu cultural expert, said the two self-proclaimed kings had no legitimacy to the throne.

“Those who are challenging the throne want to divide the Zulu people and cause mayhem,” saidMazibuko.

MisuZulu’s detractors claim that all children and wives of the late king Goodwill Zwelithini kaBhekuZulu occupy the same status. They further say MisuZulu is not fit to be king.

Prince Buzabazi kaZwelithini was the last person to be announced as the preferred king by another rival faction.

He is the third-born son of Zwelithini’s second wife, Queen Buhle Mathe of KwaDlamahlahla Royal Palace in Nongoma.

Prince Simakade is Zwelithini’s first son born out of wedlock.

MisuZulu is the first son of the late Queen Mantfombi of KwaKhangelamankengane Royal Palace and sister of eSwatini’s absolute monarch King Mswati III.

Meanwhile, Prince Mangosuthu Buthelezi, in his capacity as the long-serving traditional prime minister to the Zulu nation, will again be the central figure in the ongoing legal dispute in which Zwelithini’s first wife, Queen Sibongile Dlamini-
Zulu, is contesting the late Zulu king’s will.

On Thursday, the Supreme Court of Appeal granted her leave to appeal against a decision by the Pietermaritzburg High Court.

The basis of her claim is that as the first wife of Zwelithini, married in community of property, she is entitled to 50% of his estate. Her further contention is that the other wives and children can share the remaining estate.