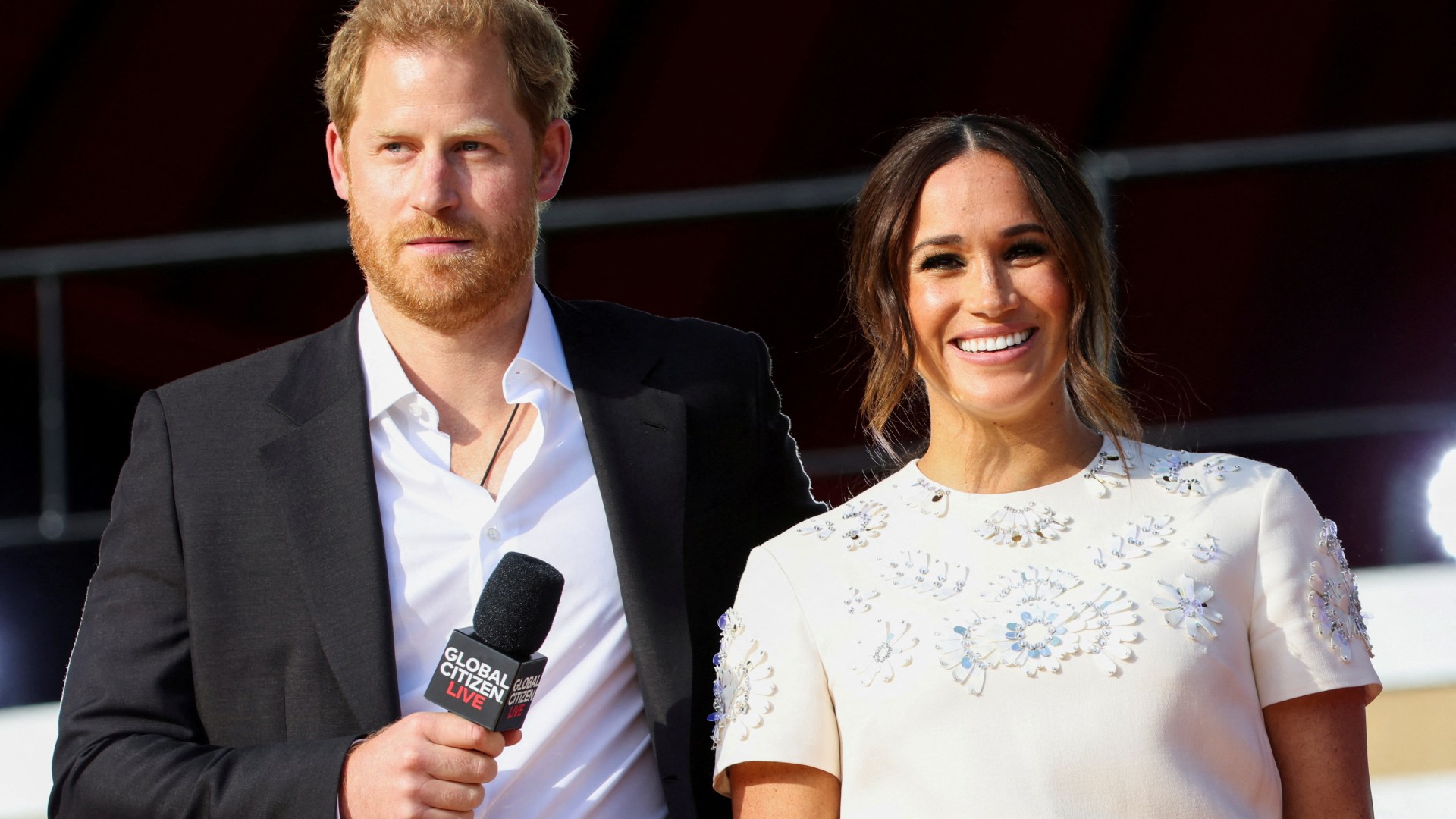 PRINCE Harry’s explosive memoir still has no publishing date – sparking “uncertainty” if it will be released this year.

Harry, 37, is said to have received a £15million advance for his book which he vowed will examine the “highs and lows” of his extraordinary life.

The memoir will detail his life as a member of the Royal Family, his relationship with wife Meghan Markle, Megxit and raising his children.

Last year its publisher said it was ‘tentatively scheduled for late 2022’ – but no date has yet be set.

They can now not confirm whether the book would still appear this year as planned.

And a source close to Penguin told The Sunday Times there was “some uncertainty” over the book’s publication date.

She took on the role in March last year after joining the couple’s public relations team in October 2020.

In a statement last year about the book, the duke, 36, said: “I’m writing this not as the prince I was born but as the man I have become.

“I’ve worn many hats over the years, both literally and figuratively, and my hope that in telling my story – the highs and lows, the mistakes, the lessons learned – I can help show that no matter where we come from, we have more in common than we think.

“I’m deeply grateful for the opportunity to share what I’ve learned over the course of my life so far and excited for people to read a firsthand account of my life that’s accurate and wholly truthful.”

Senior royals were blindsided by the news Harry had been writing the sensational book in secret.

The Sun broke the news to Clarence House aides while Charles was at a reception in Lostwithiel, Cornwall, at 6.30pm.

It was clear aides had no idea the book was being written or even being announced. One said simply: “Oh gosh.”

His lucrative deal – worth up to a potential £29million – with publishers Penguin Random House involves four books.

The second of those books is due out only after the Queen has died, the Daily Mail reported.

Industry insiders reportedly said the “tell-all” premise of Harry’s memoir was just the “tip of the iceberg”.

Two publishers reportedly flew out from London to Harry’s home in California and took part in an ‘auction’ for the rights to his book.

A source told the Mail: “He conducted negotiations – he had a very ‘take it or leave it’ attitude.

“Those involved were actually very shocked by his approach, which was to look at them coldly and state his demands: $25million.”

Harry’s wife Meghan Markle, 39, is also set to write a “wellness” guide as part of the contract with the publisher.