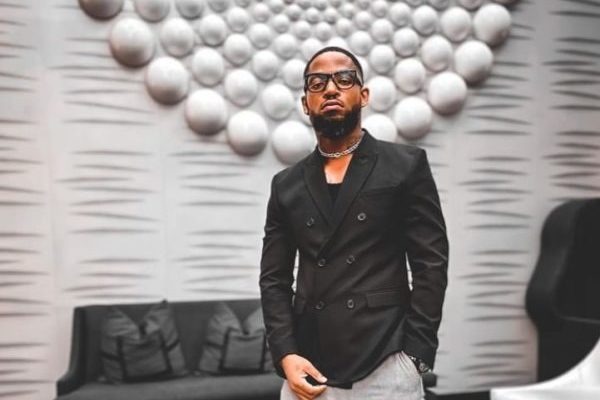 The music producer who has been on a low for over a month took to social media to update fans on the growth of the project.

It appears the album will be released this year as he claims it’s almost ready.

He shared the cover of the album, but the date and tracklist is yet to be announced.

“My 5th studio Album titled Gemini is almost ready, been crafting this piece day and night. Look out for the release date,” he captioned the post.

The DJ is positive about this album, though the success of his 4th album was below his expectation, he’s not given up and he hopes to be better this year, musically.