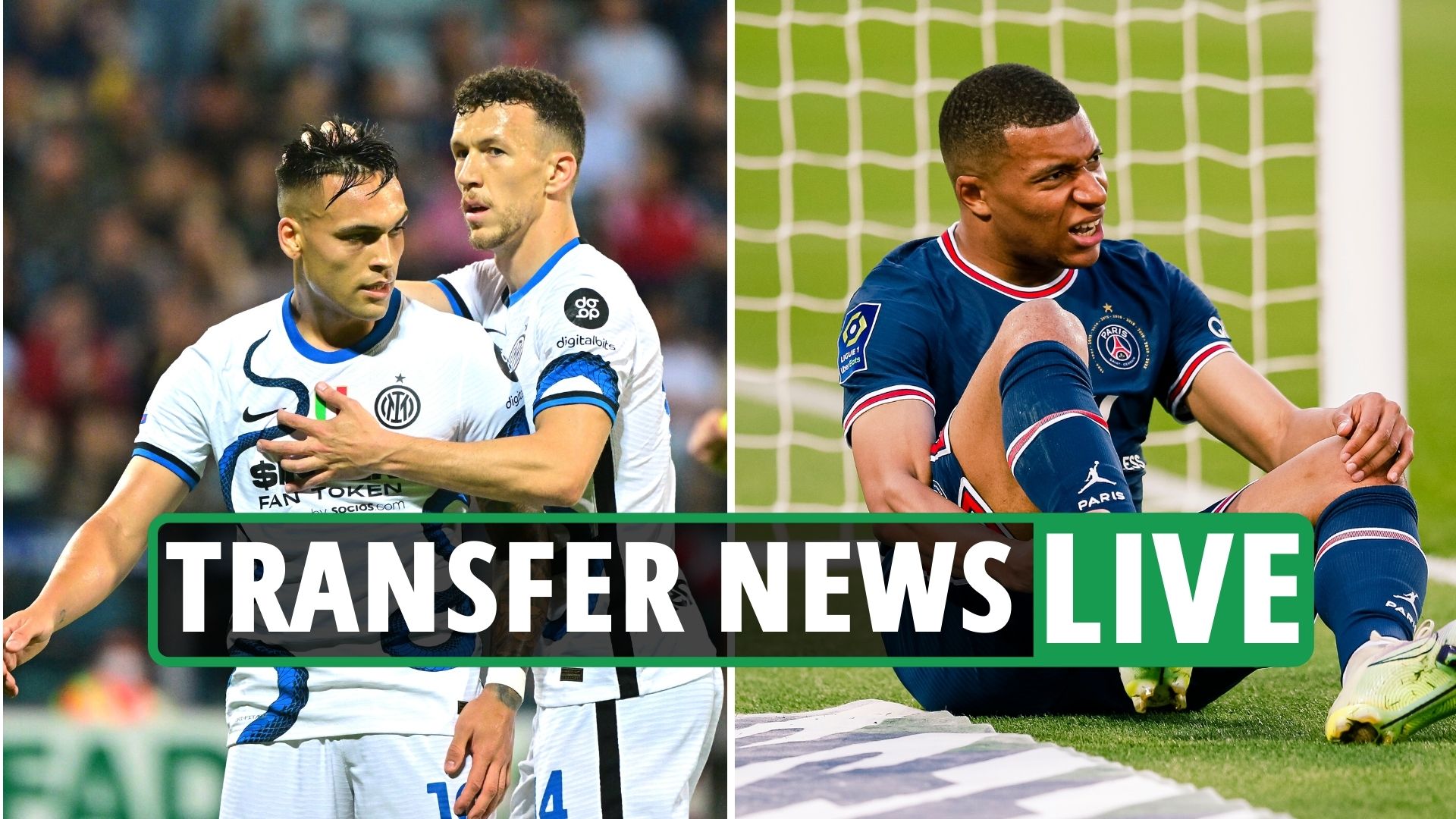 KYLIAN MBAPPE is set to announce his final transfer decision on Sunday, but PSG are confident the Frenchman will STAY in Paris.

It looked like Real Madrid were favourites to nab the forward’s signature, but it’s been reported that Mbappe could now pledge his future to PSG.

It is said to be for that reason that the Senegal star has yet to sign a new contract with Liverpool.

And Tottenham are reportedly ready to nab £70m Inter Milan star Lautaro Martinez from under the noses of Arsenal.