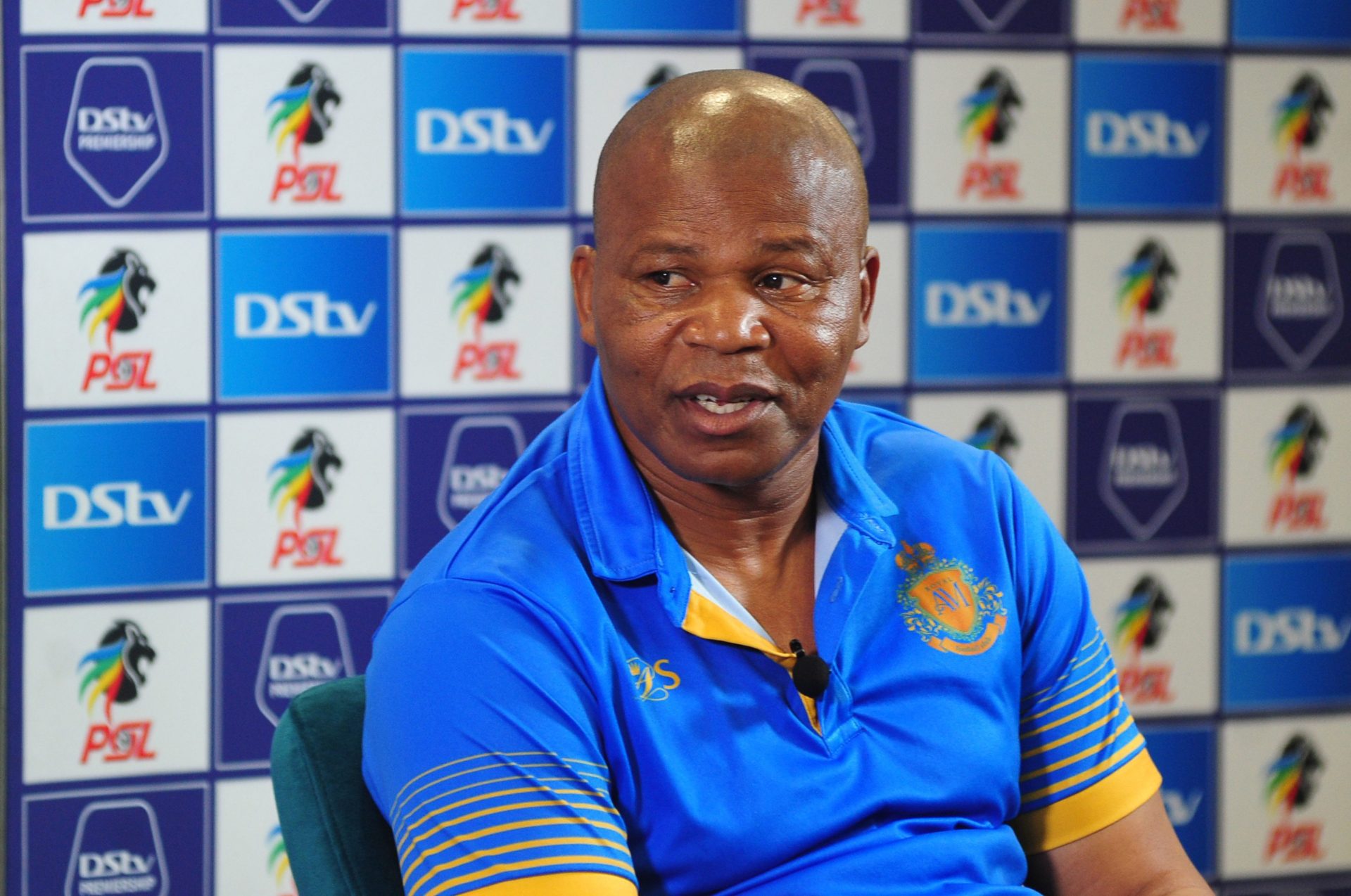 The Premier Soccer League (PSL) on Thursday released the dates and kick-off times of the Nedbank Cup semi-finals.

The league said the semi-final fixtures will be played on the weekend of April 29 and 30.

“Tickets will be available at Ticketpro outlets countrywide from noon today [Thursday]. They will cost R40 for adults and R15 for children under the age of 12,” said the PSL in the statement.

“The much-anticipated Limpopo derby between Tshakhuma FC and Marumo Gallants will kick off proceedings on Friday evening, 29 April 2022 at Thohoyandou Stadium. Kick-off for the fixture is scheduled for 19h00.

“On Saturday evening [30 April 22], John Maduka’s Royal AM will host three-time Nedbank Cup champions Mamelodi Sundowns at Chatsworth Stadium in KwaZulu-Natal. Kick-off for this fixture is also at 19h00.”