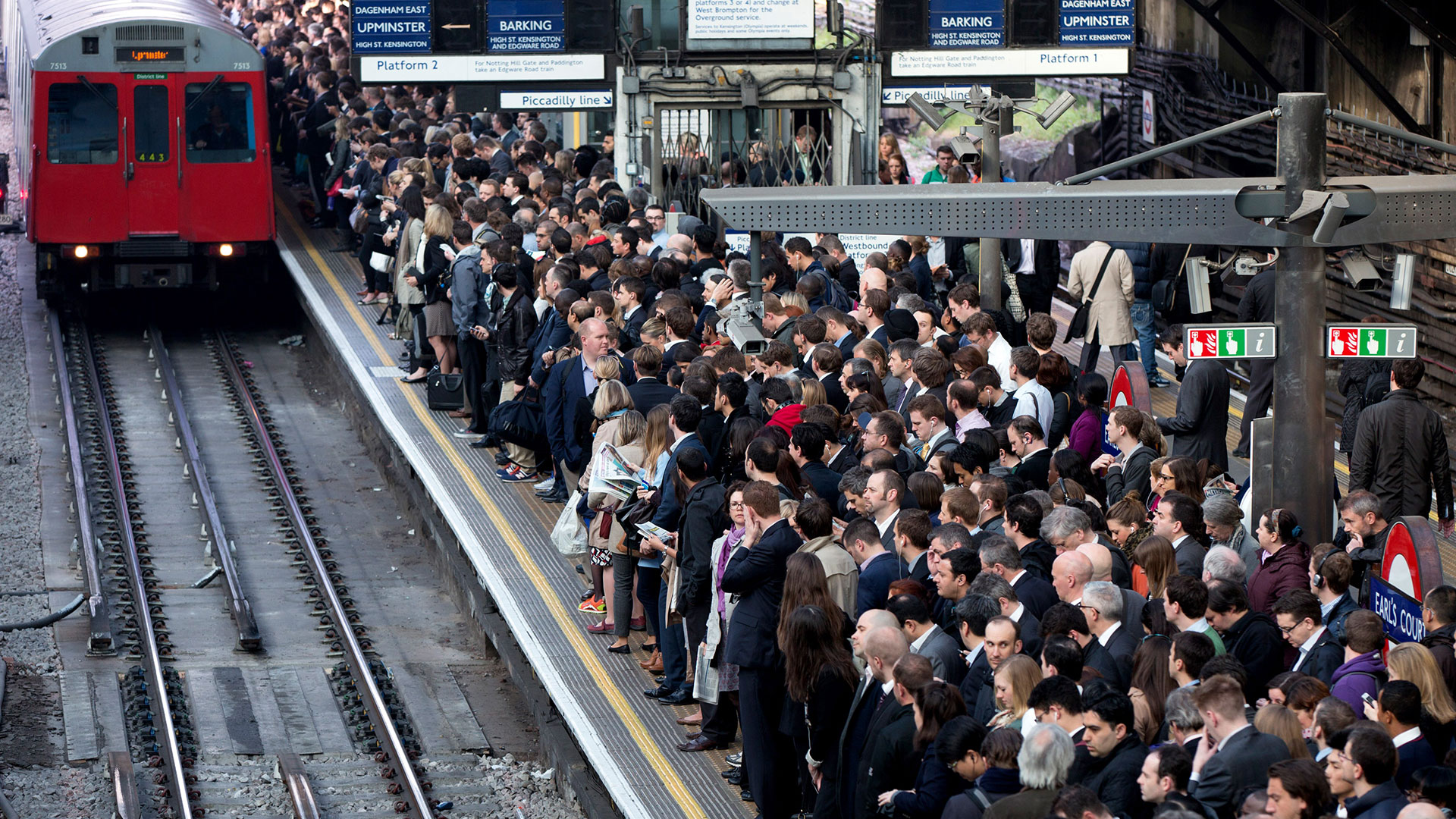 RAIL strikes coming down the line will pile more misery on those battling the cost of living crisis, Downing Street said yesterday.

Walkouts by the RMT will be “deeply unfair” and cause “irreparable damage” to the railway network, No 10 insisted.

It comes as the RMT announced a one-day strike on London’s Tube for Monday, June 6, over planned job cuts.

Some Tube staff will walk out on June 3 — at the start of the Jubilee weekend — due to a row over just one manager.

Tomorrow, the union will announce the results of a national strike ballot.

Network Rail and 15 train firm staff will down tools if pay demands are not met.

The PM’s spokesman said a strike would prevent people getting to work and hurt already struggling families and individuals.

Andy Lord, head of Transport for London, accused the RMT of deliberately disrupting the Jubilee as the nation comes together.

RMT chief Mick Lynch threatened a general strike if ministers brought in powers to force them to run minimal services during any walkouts.