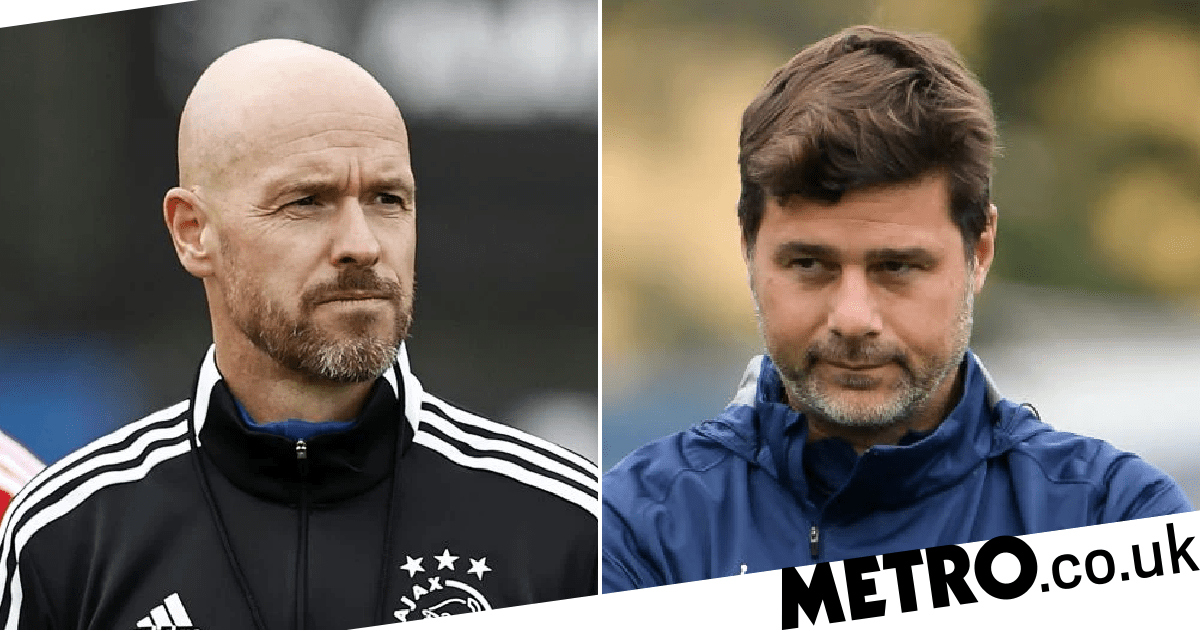 Mauricio Pochettino or Erik Ten Hag could have just £50million to spend at Old Trafford this summer if Manchester United fail to qualify for the Champions League.

The board are expected to hold talks with both managers in the coming weeks after the board decided the Paris Saint-Germain and Ajax bosses were their two top picks.

However, while both parties will be keen to impress, they’ll be less pleased to hear they could have just £50m to spend if they are appointed this summer.

That’s if the club fail to qualify for the Champions League, which they can do by finishing fourth or winning the competition this term.

United currently occupy the fourth spot but Arsenal trail the Red Devils by two points and have three matches in hand.

The Telegraph claim the new manager will have around £80m to spend if United to claim a Champions League spot but that kitty will be lowered to closer to £50m if they fail.

That is unlikely to please United fans, who have watched a side needing investment in midfield and attack this term.

The side badly need investment in central midfield, while a central striker is also likely to be a priority.

But United are still dealing with the financial effects of the pandemic and they announced an 8% increase in debt last week, with debt now at £494.8m.


MORE : Solskjaer wins give United – and Liverpool – genuine hope ahead of Manchester derby