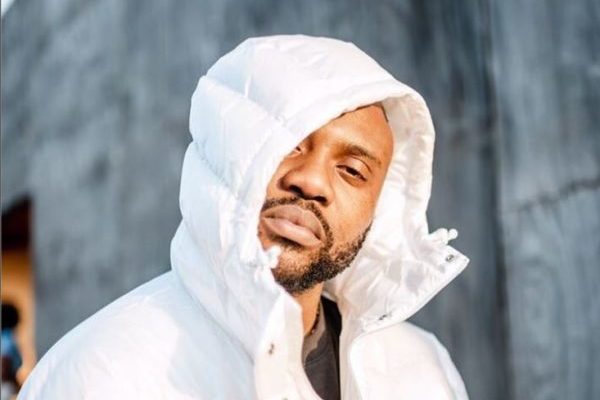 Reason has taken to his Twitter to talk on why diss tracks won’t save SA Hip Hop.

This is coming after Big Zulu teased his 150 Bars diss track to his fellow rappers.

“Also. I hate to say this. But. These diss records ain’t gone bring Hip Hop back hey. They only gone benefit Big Zulu and KO,” tweeted Reason.

Reason admitted that what Big Zulu and K.O have done is special but he openly said that it’s only a moment that does not come with a long-term solution to save rap in South Ah.

“But The only thing that can revive Hip Hop is Hip Hop artists reviving themselves. That’s it! Yes, This is a special moment. But it’s only a moment.”