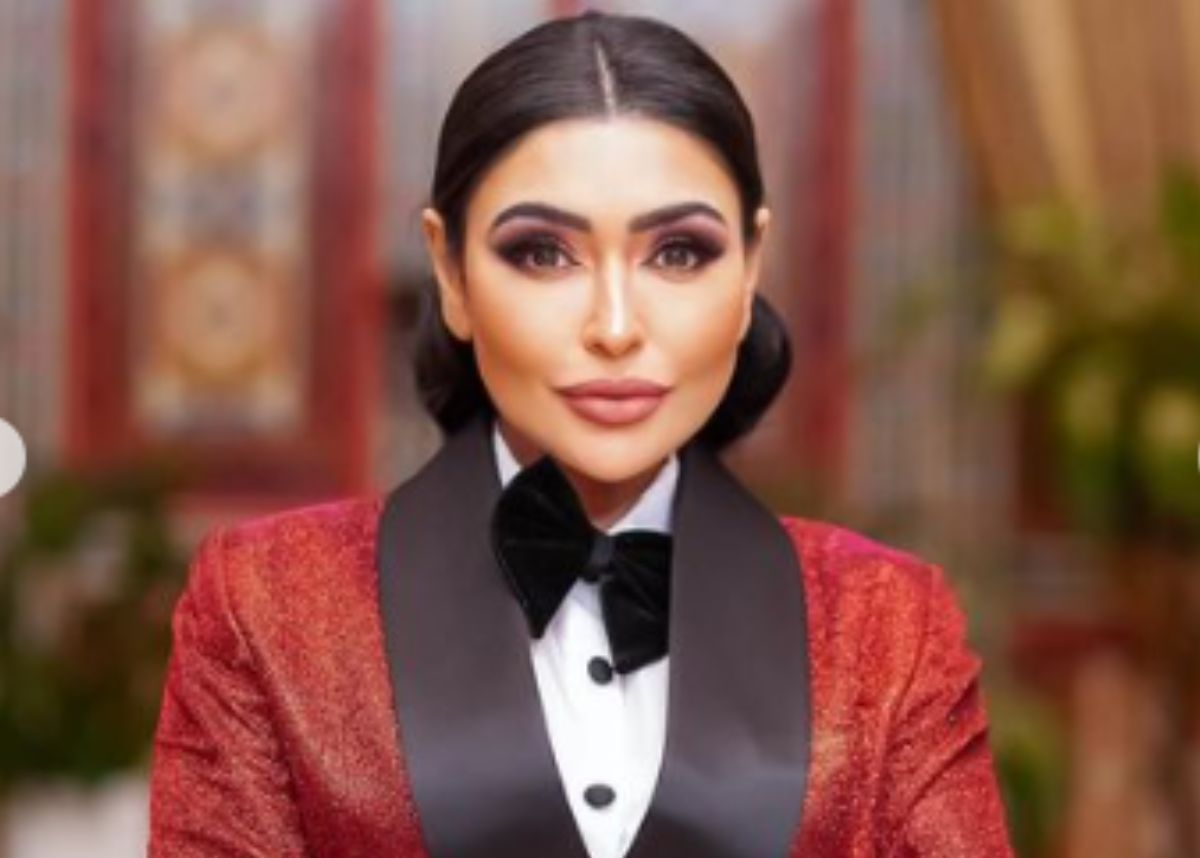 The popular reality TV show the Real Housewives of Johannesburg (RHOJ) is making a comeback without actress and reality TV star Tarina Patel after a two-year hiatus. Sources from the show reveal she’s been fired from the show.

ALSO READ:Out with the old, in with the new: ‘RHOJ’ switches up ‘housewives’ casting

It is believed the reality TV star Tarina Patel rubbed producers up the wrong way and she’ll not be returning to the Real Housewives of Johannesburg (RHOJ).

Sunday World reports that Patel invited Christall Kay to an event behind the producers’ back despite knowing that Kay is not wanted anywhere near the production because of a fight that took place on set.

An insider reveals the actress regrets inviting Kay to make a “surprise” cameo after she was fired from the show.

“She thought she was bringing drama and was trying to gain popularity. Little did she know she would be fired for good this time after she was given a second chance,” adds the source.

WHY ‘REAL HOUSEWIVES OF JOHANNESBURG’ GOT CANNED

The publication reported that the show was canned two years ago after reality TV star Brinette Seopela and DJ Tira’s wife Gugu Khathi allegedly beat up Kay on set.

The fight resulted in the producers of the show pulling the show and the ladies getting the boot.

The new season of RHOJ is expected to start later this year or early 2023 with a new cast. The publication adds that production has already begun shooting the new season.

Kay was shocked when she learned Patel got fired when she reached for comment:

“Wow, is that how much they hate me? The poor girl (Patel) talks about inviting me on the show and they fire her, now you know why am not part of the show.”

Patel denied being fired when she was contacted for a comment.

“Of course, I was supposed to be part of the show, but the dates clashed. Sadly, these were prior arrangements. I was committed to these before, so I can’t opt out of them – I am far too professional to ever do that. Contracts were signed so I am here in India to shoot them,” she said.