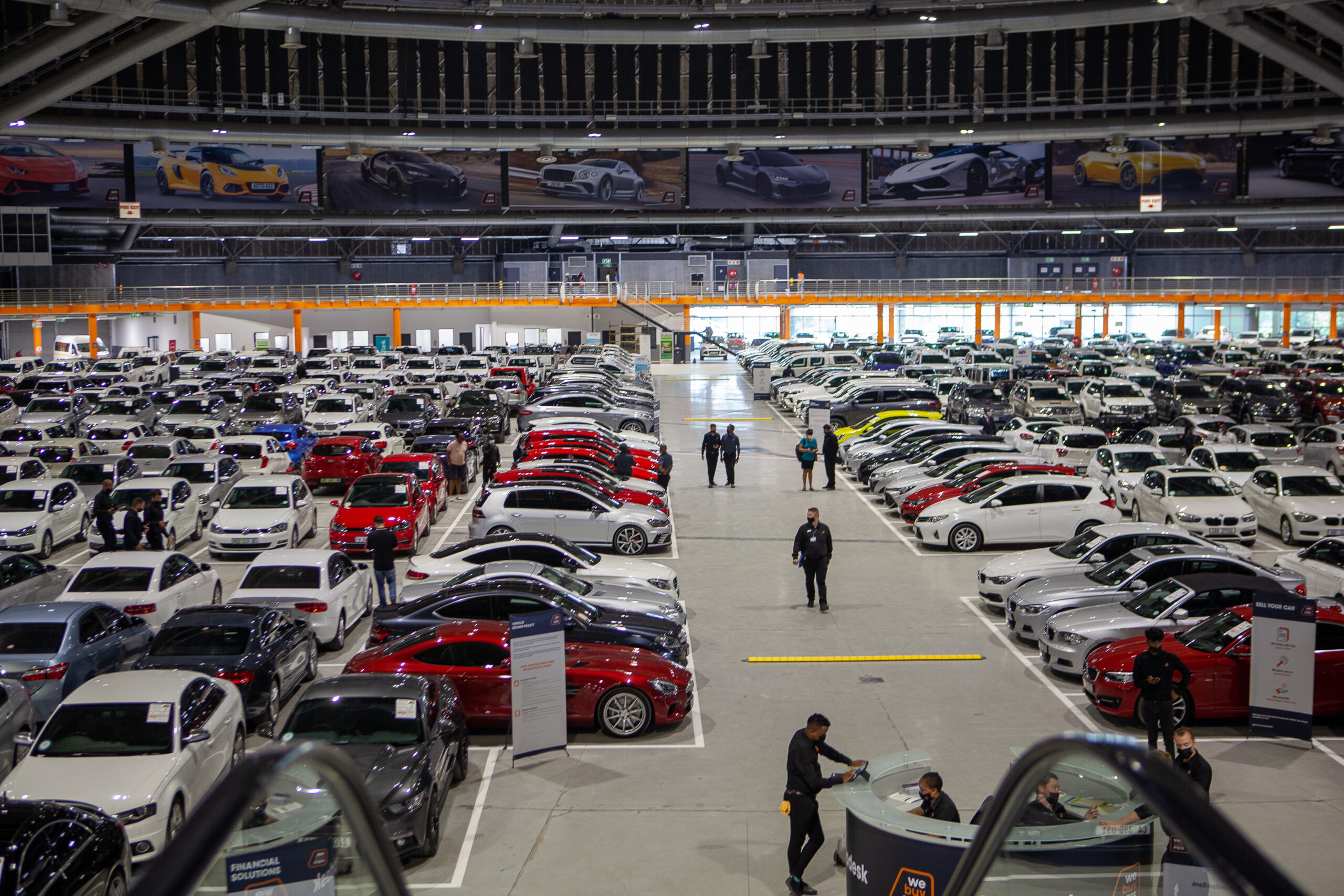 There is a short supply of good quality used cars in the market due to the effects of Covid-19 and the downturn in new car sales over the past two years.

This is according to Mark Dommisse, the chairperson of the National Automobile Dealer’s Association (NADA).

Dommisse explained to the Mail & Guardian that the used car market will continue to be constrained in supply because: “The shortage of new cars in certain segments means many consumers are not willing to trade in their existing cars until their preferred new car becomes available. Many motorists are also not driving as much as they were prior to the pandemic, and holding on to their cars longer, which is also impacting the pre-owned market.”

This was also corroborated by the latest TransUnion SA Vehicle price index, which found that sourcing inventory has been a challenge owing to consumers and fleets holding on to their vehicles for longer.

“The downsizing of rental vehicle fleets due to the impact of Covid-19 on the hospitality and tourism sector has affected used car markets,” Dommisse said.

In 2020 there was a shortage of new cars due to the global semiconductor shortage which squeezed the supply of microchips used to manufacture cars. This led to the boom in used cars as it was difficult to manufacture new cars.

Added to the global microchip shortage, supply was further constrained due to a worldwide crunch on shipping, the lack of available shipping containers as well as supply chain constraints at ports, Dommisse said.

“The constraints are applicable to both vehicles and parts supply, which is persisting on a limited line basis. We have experienced longer lead times on certain models, with parts supply also being affected… we do see this persisting, locally as well as globally,” he said.

The supplier deliveries index surged higher in March, indicating longer lead times for ordered goods to arrive. This was likely caused by continued supply chain frictions and perhaps even shortages of raw materials, according to the recent Absa Purchasing Managers’ Index (PMI).

The supplier deliveries index captures the extent of supply chain delays in an industry.

Dommisse said the South African automotive industry is tilted towards the purchase of used vehicles rather than new vehicles.

According to the latest TransUnion SA vehicle pricing index the used-to-new ratio increased year-on-year from 2.35 in 2020 to 2.4 in 2021. This means that 2.4 used vehicles are sold for every new vehicle.

Jason White, the joint venture head of InspectaCar Finance, explained that ordinarily people would buy a used car because they are replacing a vehicle at the same or similar instalment amount or they are buying a used vehicle with lower mileage and within a service plan. However, the sudden increase in used cars can also be attributed to the increased inflation on new car pricing.

When the boom in the used car market happened, companies jumped in to capitalise on the trend. WeBuyCars made a huge investment with the purchase of the Ticketpro Dome in Northgate in Johannesburg last year. The WeBuyCars Dome can accommodate more than 1 000 vehicles. With such investments made, surely one would assume the health of the used car market.

White urged dealers to continue to invest in good quality used cars and systems even though the new car sales threaten to eclipse the used car market.

“While new car purchases tend to increase with a recovering or rising economy, used cars can provide a fantastic prospect as long as consumers appreciate how to shop for them,” White said.

Statistics South Africa (Stats SA) announced on Thursday 14 April that motor trade sales increased by 16% year-on-year in the month of February 2022. This was driven by fuel sales, which recorded an annual growth rate of 23.5%, and new vehicle sales which grew by 21.1%.

New car sales increased for the month of March, reaching levels last seen prior to the pandemic, according to the Absa PMI.

The PMI for March reached 57.4 index points from 53 the month before.

A caveat, according to automotive business council the National Association of Automobile Manufacturers of South Africa (Naamsa), is that the positive new vehicle market performance during March could be attributed to pent up demand aligned with the increasing normalisation of business conditions as well as enticing new model choices in the domestic market.