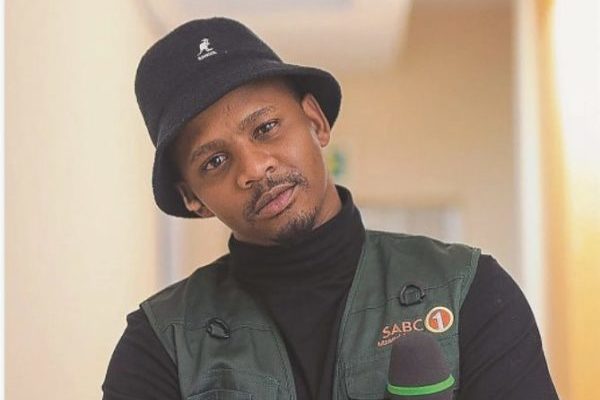 Samora Mangesi is set to return to radio after alcohol abuse allegations.

The star was all over social media after he was accused of allegedly showing up to work drunk.

The star was unable to finish his show on Friday, 9 April as a result of him being drunk.

According to Igonga Labatsha listeners, they said he switched on the mic, they noticed he was not himself.

Samora denied being drunk and blamed it on medication.

He went ahead to apologize to listeners and the SABC.

Samora wrote: “To my family, my friends, colleagues and loyal listeners of UMhlobo Wenene FM 88 – 106

Well, it seems that he is going back to his job soon and many of his fans are excited.

According to TshisaLIVE, a senior executive confirmed that thorough investigations had been completed and Samora will be gracing the airwaves once again.

“Umhlobo Wenene FM management can confirm that the investigation on the matter concerning Mangesi has been completed, and he will be back on air on May 7.”