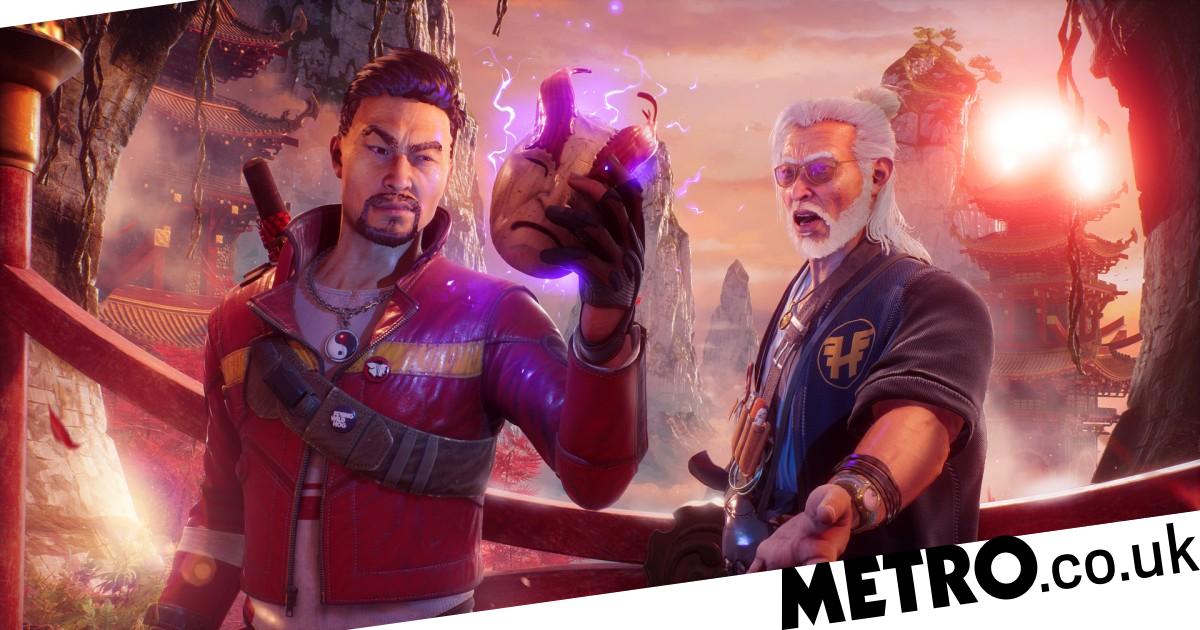 A reader gives his views on old school first person shooter Shadow Warrior 3, which he feels has been overshadowed by Wolfenstein and Doom.

Of all the ‘80s and ‘90s shooters that have been resurrected over the last decade, Shadow Warrior never got the attention it deserved. Not long after MachineGames gave us a modern, soulful take on Wolfenstein, and a good few years before Doom found its mojo again in 2016, Polish developer Flying Wild Hog revamped 1997’s Shadow Warrior for modern audiences.

Released on PC in 2013, and on the then new PlayStation 4 and Xbox One in 2014, the first Shadow Warrior felt like one of the first truly next gen games. It also had a fun story and some excellent combat, especially in its use of protagonist Lo Wang’s katana to slice up monsters.

The sequel shook the formula up considerably by ditching the narrative and putting the focus on looting, randomly generated encounters, and cooperative multiplayer. In doing so the charm of the first game was lost, and Shadow Warrior 2 failed to steal much thunder from similar games like Borderlands. Shadow Warrior 3 has returned to the more bespoke and linear adventure of the first game, and it’s all the better for it.

The game opens with Lo Wang at his lowest ebb. Recounting his defeat at the hands of a world-eating dragon, Lo Wang is holed up in a deserted mountaintop temple that he has converted into a ‘Wang Cave’ – whose name is much less cool than he thinks it is – compete with arcade machines and a fixer-upper sportscar. Lounging around in his underpants, Lo Wang pours his heart out to his dead mate Hoji. Of course, it isn’t long before Hoji’s back on his feet and a spiritual McGuffin has been introduced that allows Lo Wang to redeem himself, kill that pesky dragon, and save the world.

Lo Wang makes for a decent enough protagonist, with a lot of fourth wall breaking and some admittedly tiresome pop culture references. His friendship with Hoji is quite endearing though and watching them bicker and bond over their mutual hatred of authority figures is engaging.

The player has access to all the game’s movement options almost immediately. Lo Wang can double jump, dash, slide, and wall run to traverse the world and stay alive in its many combat arenas. The game even has a handy grappling hook that can be used at specific points and to close distance on weaker enemies.

Environments themselves don’t vary massively, but what are there, from icy caverns to the bowels of a giant creature, looks great and are a suitable backdrop to the carnage. The game is very linear though, and those expecting the complex secret-laden key hunts of the 1997 game will be disappointed, as you are almost never expected or even able to go off the beaten track.

You are encouraged to wall run and use other movement options during fights, but some moves, like the close quarters Chi attack or the slide, are largely unnecessary outside specific moments. Arenas often have environmental hazards that Wang can activate, such as giant spinning blades or trapdoors. These can hurt the player too, and lead to a few hilarious accidental deaths.

Wang’s arsenal has been streamlined this time. You are given the game’s seven weapons fairly early on in the campaign and you can upgrade your favourites, either by collecting upgrade orbs or by performing certain combat challenges. A full auto upgrade for the shotgun turns it into an absolute death-dealer, while other guns can be imbued with status effects so you can stun lock enemies with electricity or freeze them. Lo Wang’s katana takes a bit of a back seat this time. It’s mainly used to slice up weaker enemies strewn through the arenas to regain ammo.

The most prominent new combat gimmick is gore tools. Once the gore tool meter is sufficiently filled, Lo Wang can immediately kill any enemy, leading to a completely unique effect. Some may grant double health or freeze surrounding enemies, while bigger enemies who require more meter give more outlandish, limited use weapons.

Gore tools really inform strategies during fights, and it’s fun to relinquish a giant sword from a zombie samurai to swat down bothersome flying enemies or rip off an enemy’s arm and batter his cronies with it for a while. The game often struggles to identify your intended enemy for things like the gore tool and grappling hook though, which can be frustrating during the more frantic fights.

Shadow Warrior 3 runs out of new tricks about two-thirds of the way through its scant six hour playtime. The game’s structure is basically a loop of environmental platforming (think Doom Eternal, but less frustrating), combat encounters, and cut scenes. This pattern doesn’t really change aside from the occasional boss fight and some standout moments, like a set piece where Lo Wang must chase a giant egg down a mountain before it breaks.

Despite this, Shadow Warrior 3 is a fun old school shooter with a couple of great ideas of its own and plenty of personality. A Shadow Warrior 4 that offers some more variety and irons out these small issues could be truly fantastic. Or should I say ‘Wangtastic’? The answer is no, no I shouldn’t.


MORE : PS5 owners are getting really touchy about the rise of Xbox – Reader’s Feature


MORE : Elden Ring not having a pause button is not a question of gitting gud – Reader’s Feature