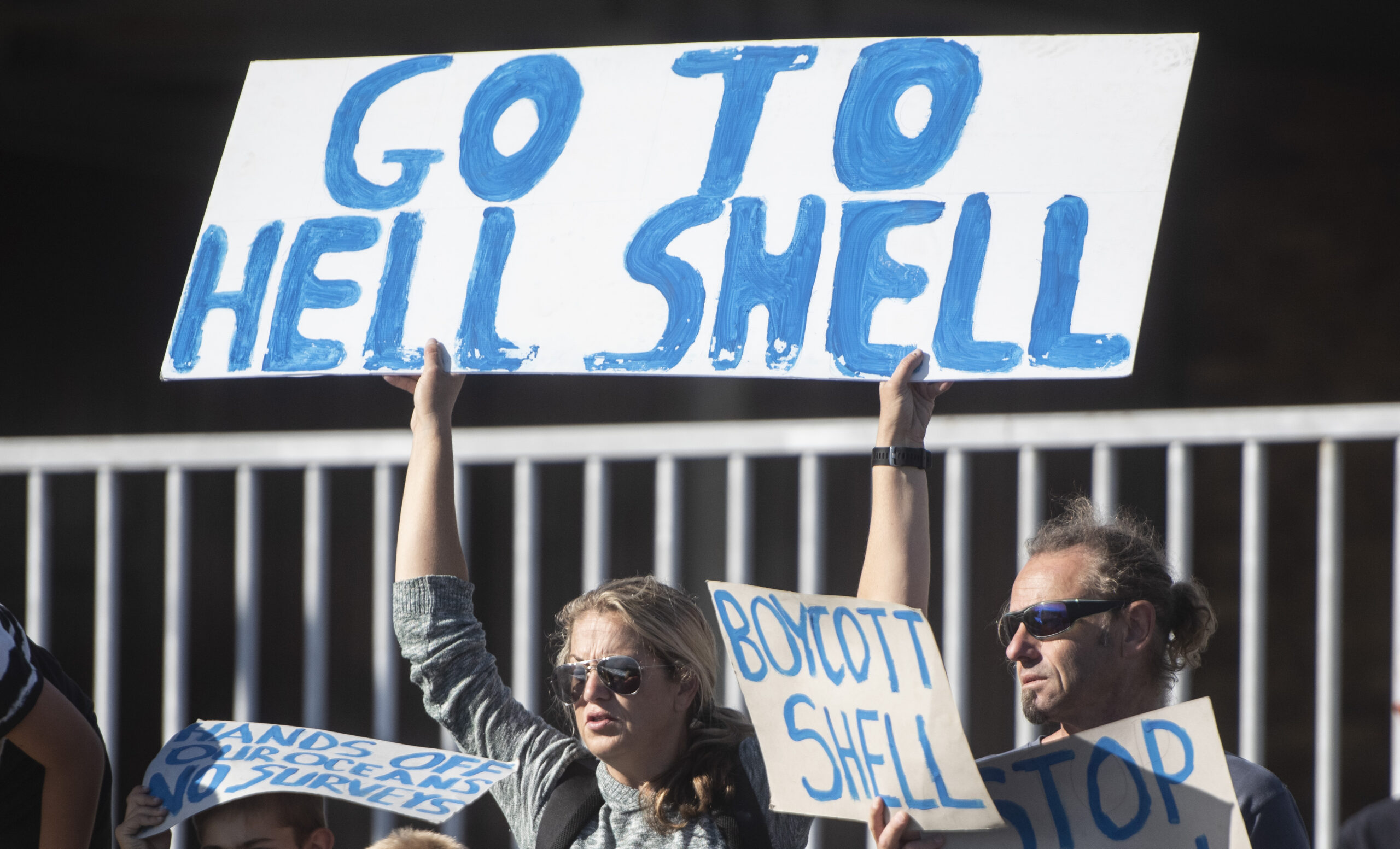 Shell is proceeding with seismic testing that will materially harm Wild Coast Marine Protected Areas and proximate communities. By denying any responsibility for an inclusive or transparent planning process, it exposes its so-called corporate social responsibility  as duplicitous.

Shell has announced that it will proceed with its seismic survey off South Africa’s Wild Coast, despite widespread concern over the likely environmental harms.

The facts do not appear to be contested. First, the Wild Coast is “one of the world’s most spectacular coastlines” — part of one of only 36 “biodiversity hot spots” globally. Second, seismic surveys in marine environments are highly invasive, with potentially catastrophic effects that may extend more than 100 000 square nautical miles. Third, no environmental impact assessment was required when Shell sought its permit for the survey back in 2013, despite it being adjacent to four marine protected areas.

Shell has announced many other things over the years.

Shell has announced that its environmental impact assessment process includes engagement with stakeholders and partnerships with NGOs.

Shell has announced that it uses international standards as its benchmark — including the International Finance Corporation’s Environmental and Social Performance Standards, which require ­­­­­­­­environmental risk assessments and management plans to be developed in a process of early, informed consultation with concerned communities.

Shell has further announced its support for international human rights, which include the rights of indigenous communities — such as the traditional artisanal fishing communities of the Eastern Cape — to be consulted and then to give or withhold their informed consent before decisions are taken that affect them.

But these announcements apparently played no role in Shell’s decision to move forward with its Wild Coast seismic survey in 2021. The company simply announced: “We plan to go ahead with the survey, because we have met all our legal obligations” under South African law as it existed back in 2013.

With this announcement, Shell declares corporate social responsibility dead. It is announcing that Shell unilaterally decides what matters and who matters to its operations. It is telling us that its announced corporate social responsibility values and principles are meaningless; that only the law stands between it and reprehensible conduct. Where there are regulatory holes, reprehensible conduct is exactly what we should expect from Shell.

Professor John Ruggie told us more than a decade ago that the “fundamental challenge” driving the need for the Guiding Principles on Business & Human Rights (which Shell has also announced support for) was “bridging the gaps” with regard to “wrongful acts by companies of all kinds without adequate sanctioning and reparation”.

This is exactly what is happening here. Shell is announcing that they will move forward, simply because it believes that there is no redress mechanism that allows affected communities and concerned citizens to stop them — or even to be part of the decision-making process.

But as we who care about South Africa’s natural beauty and cultural heritage curse Shell for trying to take advantage of legal loopholes — attempting to silence our voices and shut us out decisions affecting our own and our children’s futures — let us also thank them.

Shell exposes its so-called corporate social responsibility as worse than greenwashing: it is an intentional, duplicitous diversion of attention from the need for “adequate sanctioning” of corporate wrongdoing such as that in which it is currently engaged on the Wild Coast.

This is a needed wake-up call.

Shell reminds us that the “C” in CSR doesn’t come unilaterally from companies. It comes from all actors in society coming together, reaching conclusions about the best path forward.

Shell reminds us that, any time a company tells us that it is socially responsible, we all need to ask: “Okay, then, how can we hold you accountable for the principles which you espouse? As you polish your corporate image and attempt to lull us into complacency with your lofty statements, what exactly protects us when you don’t do what you publicly announce that you will do?”

And Shell reminds us that it is time to balance the system. There should be no rights recognised in law without responsibilities recognised in law; and companies such as Shell should not be permitted to claim to be guided by international norms and standards without being held to account for them.

This is not a punitive principle. Rather, it is simply a sound, socially responsible approach to separate out the good actors from the bad.

After all, if Shell actually intended to do what it says it is already doing in its CSR announcements, then on what basis could it object to memorialising its social responsibility commitments in law, and subjecting itself to accountability in forums accessible to affected communities and others?

This is nothing more than what companies themselves demand. Shell, for example, insists on the right to international arbitration before it invests, and then uses the process against countries such as Nigeria and the Philippines to protect its own interests.

So, let us thank Shell. Let us take its reminders to heart. And let us agree with their announcement that their anaemic and dishonest form of corporate social responsibility is, and should be, dead.

Because that’s when we’ll have made progress towards true corporate social responsibility possible.

This is a CSR in which all actors of good faith — inclusive of companies, should they in fact be of good faith — work together to create sound principles of inclusion, enshrined in enforceable law, that balance the voices, interests, rights, and responsibilities of all.