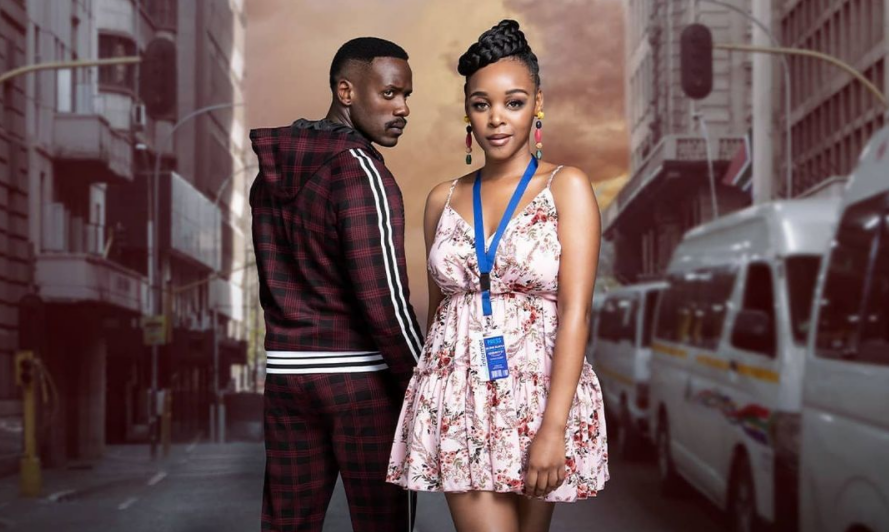 Johannesburg – Tweeps were left shaken at how Hlomu chose her man Mqhele over her parents after he beat her up on last week’s episode of The Wife.

Upon The Wife’s debut on Showmax last month, tweeps were taken by the character Mqhele (Bonko Khoza).

They have since been obsessed and swooning over his charm, and sex appeal.

Over the past couple of weeks, tweeps have also shown their love to Hlomu and Mqhele, loving the combo.

However, in last week’s episode, we saw Mqhele beat up Mahlomu for not taking his calls and like any other week, the Showmax telenovela trended with Mzansi expressing their frustrations of the incident of abuse.

Thereafter, Mqhele was seen begging Hlomu for forgiveness at her parent’s house in Durban. Hlomu’s father beat him up to a pulp, he persevered and waited for his girl.

Hlomu our wife then ditched her parents and went back to Johannesburg with her man.

Take a look at how tweeps reacted to Hlomu choosing Indoda:

This silent conversation seems so deep 🙄 but it’s a joke and the joke is on #Hlomu thinking she’s got the power back 🥲🤦🏽‍♀️welcome to your new norm sis #TheWifeShowmax pic.twitter.com/8pEbU2eg9E

One thing about hlomu she will choose her soulmate 🥺😩 pic.twitter.com/QBO9qFZUES