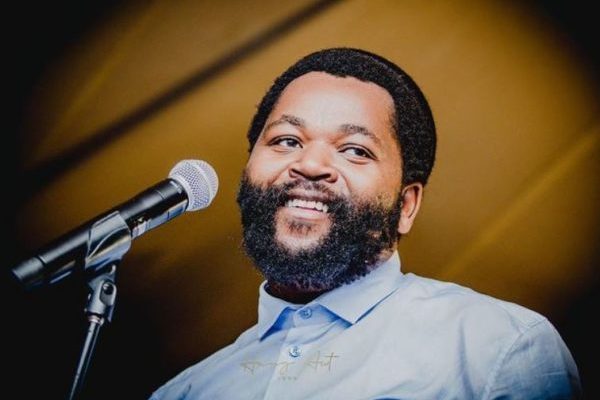 Sjava is being celebrated by lovers as he turns 37-year-old today.

Taking to Instagram, the star penned down a beautiful message to himself expressing how excited he is to be adding another year today.

Year 2020 was a tough year for Sjava most especially the rape allegation he had with his ex, Lady Zamar which was recently dismissed due to lack of evidence.

He was able to stand firm this 2021 and has given his fans good music all through the year.

Many of his fans have flooded the comment section with wishes and he is grateful.

Sjava has worked hard over the years and her brand is now a force to reckon with in the entertainment industry.

He began his acting career in 2005, starring in several drama series and films including uGugu no Andile (2009).

He then rose to prominence on the drama series Zone 14, where he starred for three consecutive seasons. Sjava ventured into the music industry and signed to record label Ambitiouz Entertainment.

Sjava’s debut recording was a feature on DJ and producer Miss Pru’s “Ameni.

On 26 May 2020, Sjava announced via social media that he has departed his label, Ambitiouz Entertainment.

He expressed gratitude towards the label for giving him an “opportunity and platform when no one did”.

Following departure with Ambitiouz Entertainment, Sjava self signed to his record deal 1020 Cartel and released his Extended Play Umsebenzi on December 14, 2020.

The EP was certified with gold plaque.

From 2005 to 2013, Sjava enrolled to acting. He appeared on several television shows; including Zone 14, Generations and Soul City and 7de Laan, uGugu and Andile, Isibaya.

In August 2020, he landed on a small role on Uzalo and eHostela Season 2.