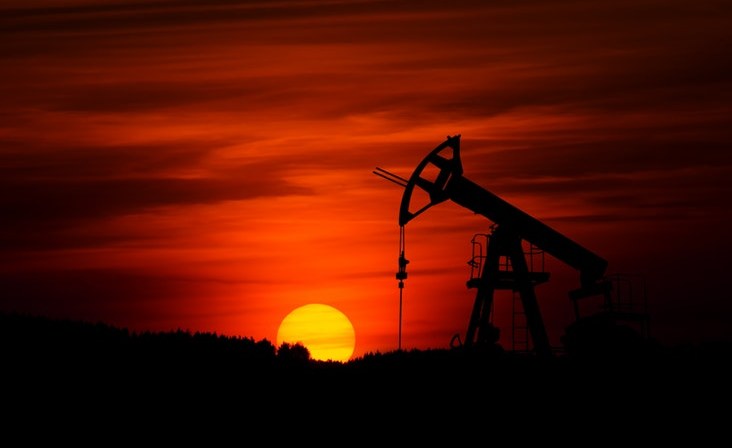 Khartoum — Joint talks between Khartoum and Juba began today in Khartoum to develop joint cooperation in the field of petroleum, discuss technical and financial arrangements, increase oil production and the challenges that faced implementation of previous agreements between the two countries in this regard.

A high-level delegation headed by the Undersecretary of the Ministry of Petroleum and the Undersecretary of the Ministry of Finance of the Republic of South Sudan, accompanied by a number of technicians, arrived to discuss and evaluate the implementation of the previous agreement in terms of financial and technical arrangements and the challenges that accompanied its implementation in order to set a framework for renewing joint agreements in the field of petroleum.

The Sudanese Minister of Energy and Petroleum, Engineer Mohamed Abdullah, stressed the importance of the talks that discuss the renewal of agreements to transport and process South Sudan crude through Sudan’s facilities, referring to previous agreements that were signed since 2012 and expired in March 2022.

He acknowledged that the previous agreements faced many challenges, including political and technical ones, and were addressed in a friendly and fraternal manner between the two brotherly peoples.

He expected that the two parties would reach new agreements regarding the transportation and processing of South Sudan’s crude, because it is based on the experience of previous agreements and ways of implementing them and addressing challenges, stressing great concern with oil production in South Sudan, which depends on the facilities in Sudan, and that the facilities of Sudan also depend on the oil of South Sudan in their operation, which makes common interests, indicating the quest to increase oil production in the two countries and joint work to develop production and advance the oil industry in the two countries for the benefit of the two peoples.

For his part, the Undersecretary of the Ministry of Petroleum in South Sudan, said that they will discuss issues of common interest between the two countries, which are related to the oil agreement and issues related to the economy, and the agreements signed in 2012, which is one of the pillars of the economy of both countries because South Sudan and Sudan continue in the partnership that was fruitful for the benefit of the two countries.

He pointed out that today they reached a point where the agreement reached its end in 2022, and this agreement was for a period of three and a half years, after which the two countries work for f oil production for another three years, affirming his happiness to reach a new era.

The talks touched on the features of the new agreement as technical and financial meetings have begun.