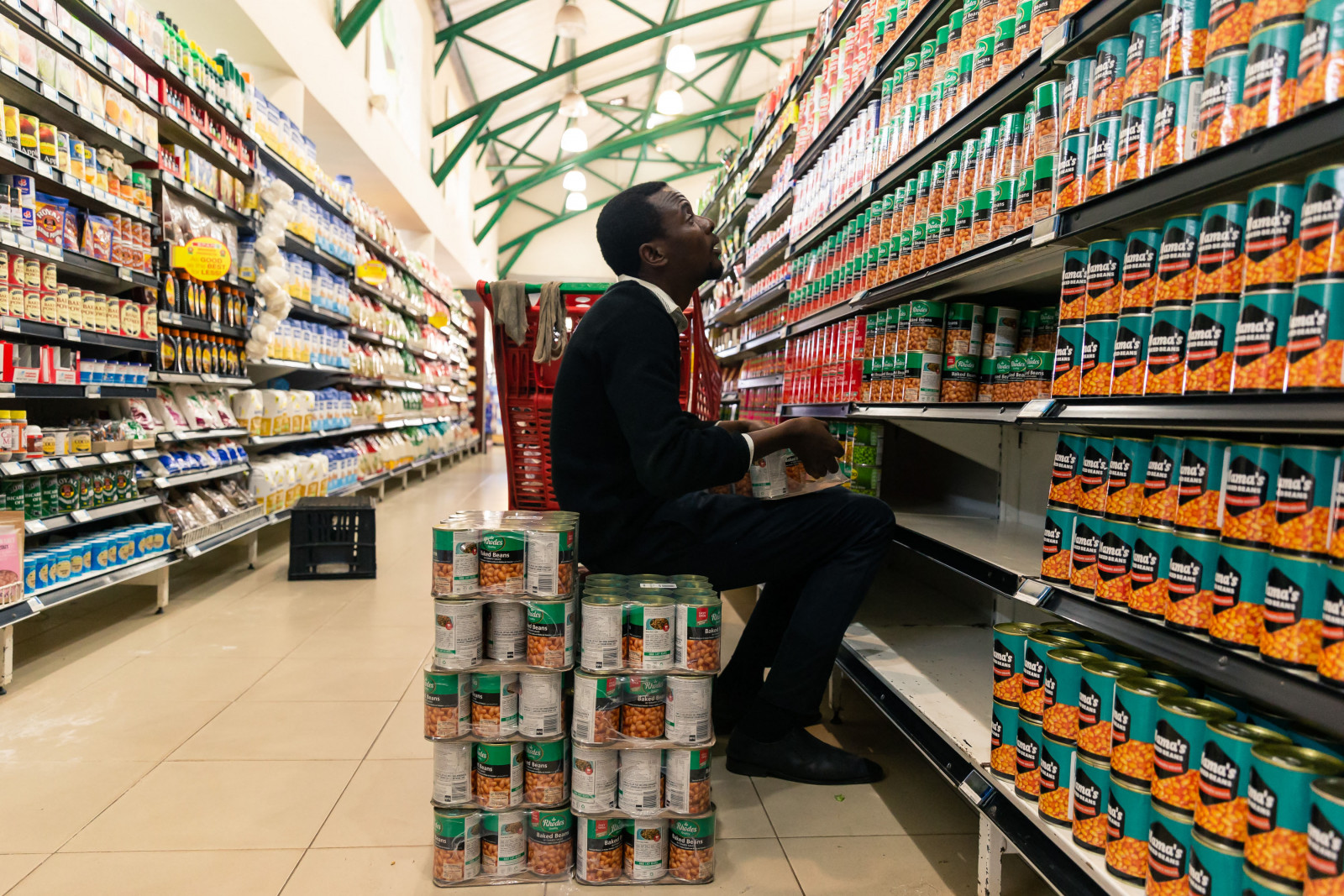 It has become a familiar scene in Zimbabwe supermarkets: a shopper picks the commodity off the shelves, checks the price, shakes his head, returns the item to the shelf and mutters.

Is such widely experienced exasperation enough to drive many over the mental edge to suicide? Many here believe the country has laid down all the elements for what some view as unprecedented self-harm.

So, when a social media post by the Zimbabwe Republic Police last month said one suicide too many had been reported in the country within a few days, the social media streets went haywire attributing the suicides to insurmountable economic hardships.

This wasn’t the first time in recent years that police had raised concern about the alarming suicide rate, perhaps highlighting Zimbabwe’s long — if not losing — battle against economic hardships.

“You cannot rig the economy,” has become a favoured snide remark by government critics regarding the ruling party’s confidence about the country’s economic performance, despite ample evidence to the contrary.

With professionals such as teachers and students being singled out among high suicide cases, it was reported in 2019 that suicide was the second-largest cause of death among people aged 15 to 29.

“Many individuals are anxious about the present and what the future has in store for them,” said McDonald Matika, a psychology lecturer at the University of Zimbabwe.

“When stress becomes chronic and people have poor coping mechanisms, some contemplate suicide as a way out.”

Families such as that of Norman Bhebhe* are still searching for answers, two years after the 20-year-old decided to end his life. Norman hanged himself in his father’s bedroom.

He did not leave a suicide note.

“We will never know what was going on in his mind. He never showed any signs of depression or anything,” a close relative said, expressing a common sentiment: no surviving family member or friends see suicide coming.

As suicides seemingly soar, mental health professionals lament a lack of awareness among Zimbabweans regarding the services available for the country’s millions reeling under increasingly tough economic conditions.

“The general population is not aware of the services offered by psychologists and other counsellors despite the current mental health policy making strides towards addressing this scourge,” Matika said.

Nemache Mawere, the acting chief executive of Ingutsheni Central Hospital, the country’s largest psychiatric health facility, said: “Suicide cases are high. What is not reported are parasuicides who attempt suicide and are saved or don’t die because of nonlethal methods.

Although Mawere said antidepressants are available at Ingutsheni Hospital, there are concerns that their use will remain low because few people are aware of their mental health condition.

“Few people are on treatment for depression and lack of mental awareness results in fewer clients on treatment, and few health workers understand mental health issues.”

In a country where access to health services has become a nightmare, public hospitals have not been spared the country’s economic crisis.

“There is general inaccessibility to mental healthcare as most mental health services are not stationed at primary healthcare centres,” said Noreen Wini-Dari, a psychologist at the Zimbabwe Psychologists Association. “When you get to a clinic it’s not always that you get someone who can offer this service [mental healthcare], unlike physical health.”

The country’s health services have been in the spotlight in recent weeks with nurses threatening to go on strike over poor working conditions and patients expected to buy anything from medication to cotton wool and syringes.

Government hospital pharmacies have, for years, been running on empty, which means that much-needed medication such as antidepressants are not available.

“Cheap and affordable antidepressants are available at $3 for first-line medication,” Mawere said, at a time when older people suffering from depression and high blood pressure get monthly stipends of about $3.50.

Amid such poor incomes and competing priorities, antidepressants are not likely to be high on the list, critics contend.

Mawere has identified substance abuse as one of the drivers of suicides, and in a country where alcohol has become the go-to source of escape from the stark realities of poverty in city townships, it could mean more work remains to be done to save lives.