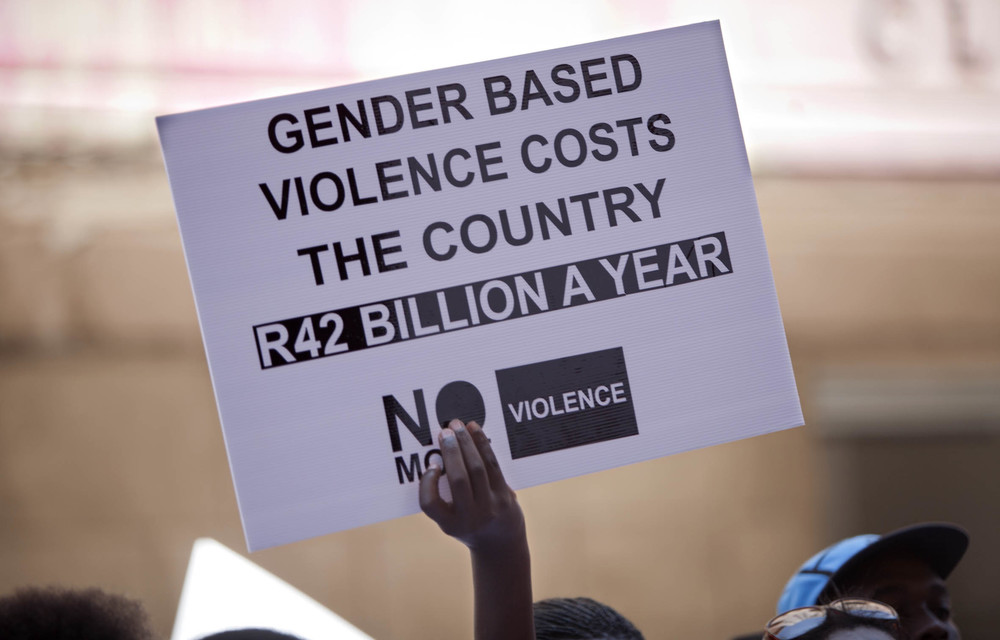 Thirty years into the 16 Days of Activism of No Violence against Women and Children campaign, started by activists at the inaugural Women’s Global Leadership Institute in 1991, South Africa faces a number of hurdles.

We struggle to adequately comprehend and address sexual and gender-based violence and femicide. And we grapple with the effects of how the Covid-19 pandemic, and its associated lockdowns, intensified patterns of domestic violence and abuse.

Although law and justice reform are important features of combatting violence against women and children, and sexual and gender minorities, we need better capacity at both the front line and the interface of the state with survivors of sexual and gender-based violence and child-directed violence. Such capacity would ensure better care for survivors through enhanced policing, social welfare and health services. It would necessitate the recruitment, training and equipping of personnel to receive, care for and refer survivors of violence.

At the same time, it is important to understand that the only long-term solution to ending violence against women and children lies in funded, broadscale, multi-tier and multi-dimensional social education and reform efforts. These could shift attitudes and transform behaviour towards women and children, as well as sexual and gender minorities.

Although violence against these people is often represented in popular media and discourse as overt forms of physical and sexual violence and harm, the reality is that these kinds of explicit violence are an extension of a more deeply rooted misogyny (and hetero- and cis-sexism) that expresses itself in the habitual ways that women, children and minorities are treated, most often by men.

In addition, the structural violence of inequality and social exclusion exacerbates the problem of interpersonal violence, asking us key questions about where we should put our greatest effort.

There remains a critical need for institutions and families to be supported in raising and educating children in ways that centre the fundamental dignity of all people, and the importance of respecting both the bodily and psychological dimensions of that dignity.

All members of society should play an active role in not only supporting progressive and responsive laws that more appropriately support those who have, for example, suffered sexual violence, but also recrafting how all of us understand and practice consent when it comes to sex.

Ending violence against women, children and sexual and gender minorities, is about transforming our society into a more equitable and inclusive one, in which the dignity and integrity of all people comes to form the foundational bedrock of our collective social wellness.

As a group which calls for social justice for all, the sexuality and gender division of the Psychological Society of South Africa recognises that violence ultimately wears away at the fabric of society.

Do we have to wait another 30 years to see this for what it is — a human rights crisis?