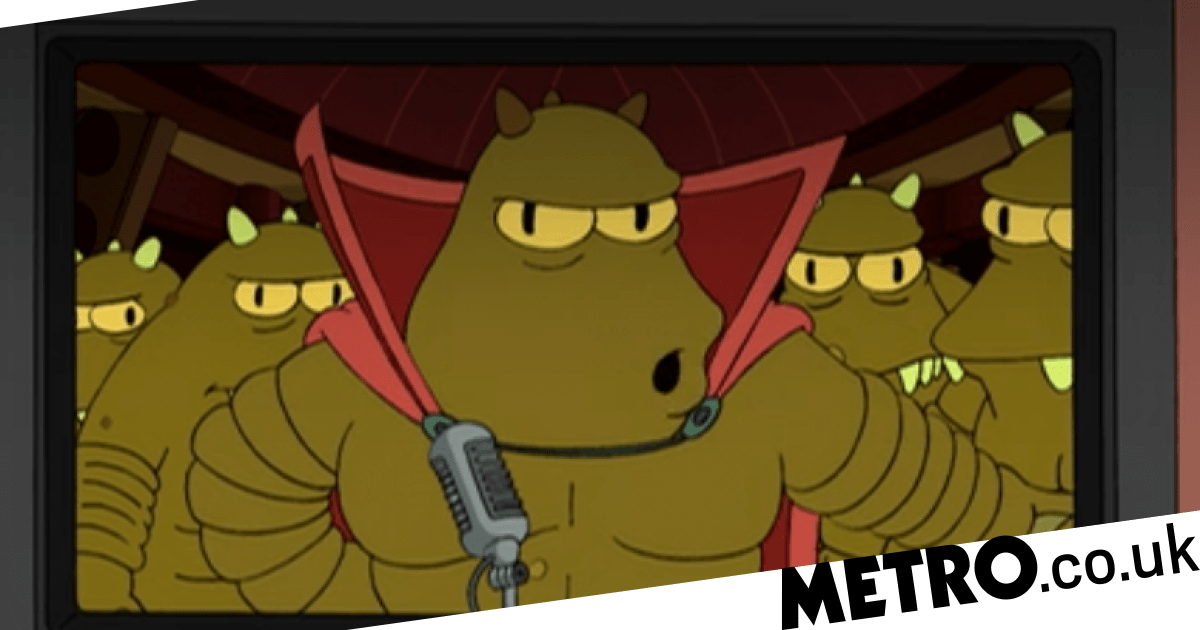 The Simpsons has seemingly ‘predicted’ a number of world events over the years and now some fans totally convinced that the Covid variant Omicron was prophesised by the cartoon.

As it currently stands, 13 cases of the new strain of virus have been detected in England, with Ireland detecting its first case today (December 1).

The announcement of the variant prompted one social media user to chop a number of news montages together alongside what they believed to be a scene from The Simpsons, which shows an alien stating they are from the planet Omicron Persei 8.

The video isn’t actually from The Simpsons, but rather from creator Matt Groening’s other show Futurama.

Futurama aside, many fans believe that the arrival of Omicron was foretold.

‘Either that or the Simpsons was so effective on the subconscious.’

But no, neither The Simpsons nor Futurama predicted the Omicron variant.

Omicron is simply the letter for ‘O’ in the Greek alphabet.

The World Health Organisation (WHO) has been naming variants of concern after letters of the Greek alphabet to make discussions about the virus ‘easier and more practical’ for the general public.

The last variant of concern, B.1.621 which emerged in Columbia, was labelled Mu, and many expected the new variant to be called ‘Nu’.

The Simpsons writer Al Jean recently addressed the show’s somewhat psychic ability to predict some of the biggest events on the planet over the last 32 years.

Speaking to NME, he noted how one of his fellow writers gave a very simple explanation: ‘[He said] “If you write 700 episodes, and you don’t predict anything, then you’re pretty bad. If you throw enough darts, you’re going to get some bullseyes…”’

Other events which the show is said to have predicted correctly include the Capitol Riots of 2021, Richard Branson going into space and even the horsemeat scandal.

Jean added: ‘The 9/11 one is so bizarre… There was a brochure reading $9 a day with an 11 styled up like the towers. That was in ‘96, which was crazy, like this insane coincidence.

‘But mostly it’s just educated guesses. Stanley Kubrick made the movie 2001: A Space Odyssey in 1968 and there’s Zoom and iPads in it.

The Simpsons is available to stream on Disney Plus.