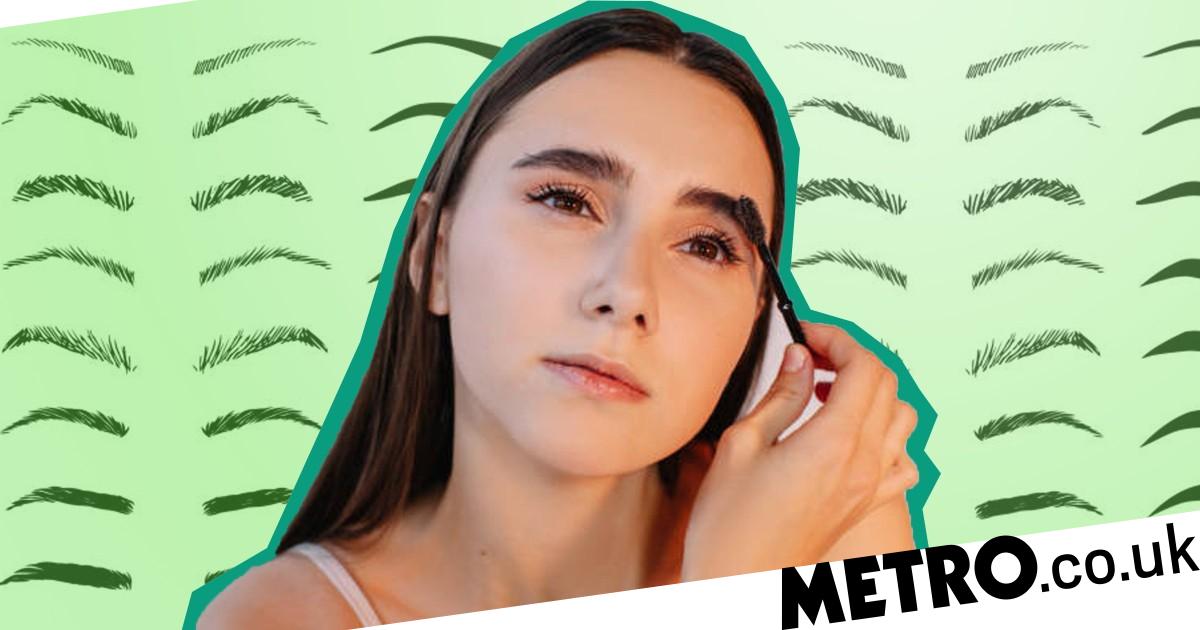 While bushy eyebrows are absolutely gorgeous, it takes some extra care to keep them looking their best

Some opt to get rid of the thickness completely, while others struggle to find a way to keep them under control.

Have you ever wondered why you might have super-wispy eyebrows naturally, while a friend has the opposite? Or maybe you’re jealous of your friend with naturally shaped eyebrows when you’re tired of keeping them in control?

Blame it on genetics. Scientists have established that the shape, colour and thickness of your eyebrows are inherited traits.

Eyebrows are incredibly important, and not just for beauty reasons.

Physically, they are there to keep our eyes clean and clear. They move wetness from sweat and rain away from our eyeline so we can see.

They also help us to express emotions and recognise each other – ever raised an eyebrow in scepticism?

Of course, the way you style your eyebrows is completely up to you. But if you have thick eyebrows and are looking for some tips on keeping them groomed, then look no further.

Eyebrow gel will be your best friend

It’s a beauty product that can be used to tidy up your eyebrows in an instant – giving you that sleek look. Usually, eyebrow gel will come in a tube with a brush that looks like a mascara wand.

Ema Doherty, a hair and beauty artist based in Hampshire says that the sleek look from a brow gel is because it’s ‘different’ to mascara.

‘Brow gels have a drier consistency,’ she says. ‘This prevents brows from looking wet or slicked down.’

There are loads of different types of eyebrow gels out there. If you want to add more colour, then look for a tinted brow mascara. If you’re just looking for just a tidy, then clear brow gel is a must have in your makeup bag.

More often than not, it’s the length of thick eyebrows, not the amount of actual hair, that can cause problems.

The solution is quite simple – start trimming your brows.

Ema says to use a small pair of nail scissors for this. ‘Keep the outside edge of the blade flat to the skin to prevent accidental nicks,’ she says. ‘Snip along the top edge of the brow from head to arch  – no matter how unruly your eyebrows are they will still keep their shape. That must be a win in anyone’s book!’

If you’re unsure, the best thing to do it is to get a professional to do it.

Brushing your bushy eyebrows can make a huge difference too. Make sure you use an eyebrow brush, or a spoolie to brush them back before you go out.

It’s easy to buy one – most drugstores offer them at very affordable prices. Ema even suggests using a clean mascara you no longer use.

Keep the routine as simple as possible

Everyone’s messed up their eyebrows at least once in their life because of ambitious experimentation.

It’s very simple: if you’re not sure, don’t do it.

Sometimes, it’s easier to let a professional do it instead of taking the risk with waxing, threading or trimming for the first time – you don’t want to take off more than planned then spending the next few months hiding your eyebrows!

There isn’t one single, perfect eyebrow out there. You have to find what suits you, and makes you feel happy too.

According to Ema, once you get your eyebrows groomed neatly, it can make other aspects of your make-up much easier. ‘You may not need to rely so much on a lot of eye makeup to get good eye definition!’ she says.