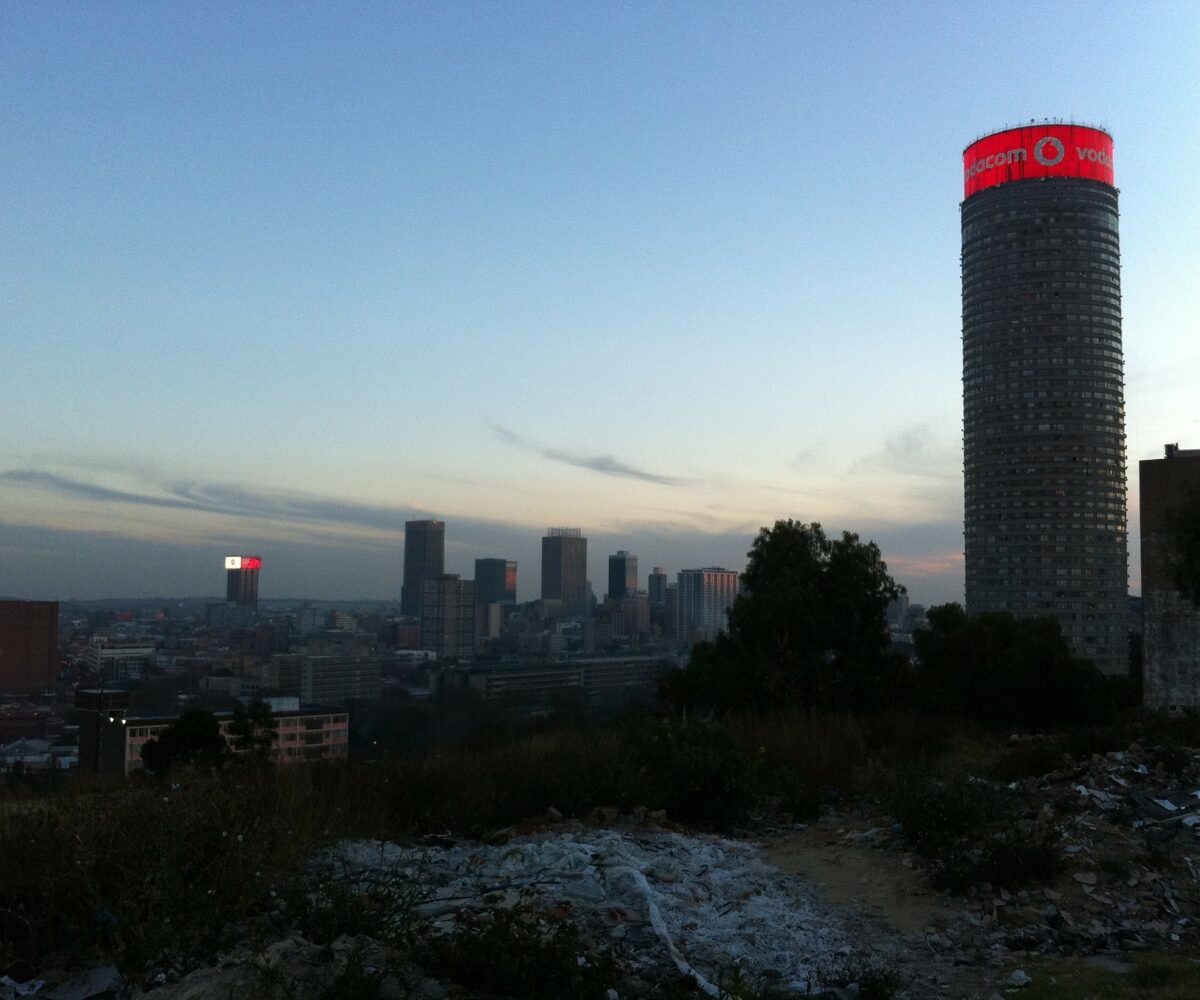 Did the earth move for you on Saturday evening? If you live in the south of Johannesburg, there’s a good chance you felt a tremor underfoot – after a ‘mini-quake’ rocked the region just after 19:00 SAST.

Yes, there was a tremor in Johannesburg on Saturday night

The seismic activity was logged by dozens of Twitter users, who rushed to their social media platforms to describe their experiences. A number of locals noted that this particular tremor ‘felt stronger’ than previous ones.

That tremor felt unusually stronger then the ones we get. Aowa.

Wow this tremor shook for a while 😳😳

Just felt an Earth tremor in my area 😳

Was it an earthquake or not?

Alas, despite fears that this may have been a stronger earthquake than usual, data shared by the Council for Geoscience suggests that this tremor was nothing out of the ordinary. In fact, it wasn’t even the strongest tremor recorded this weekend in South Africa.

The 19:00 tectonic shift on Saturday measured at 3.1 on the Richter Scale. It’s epicentre was to the west of Lenasia and Ennerdale. A stronger quake was recorded off the West Coast, with a 3.8 tremor registering at 3:00.

Remember, for a seismic event to be considered an earthquake, it has to clock 4.0 or more. Officially speaking, Mzansi was a quake-free zone over the weekend – but try telling that to these guys…

Damn I felt that tremor 🙆🏾‍♀️

wait we all felt that right?

I dnt think I ll be able to sleep tonight, that tremor😲