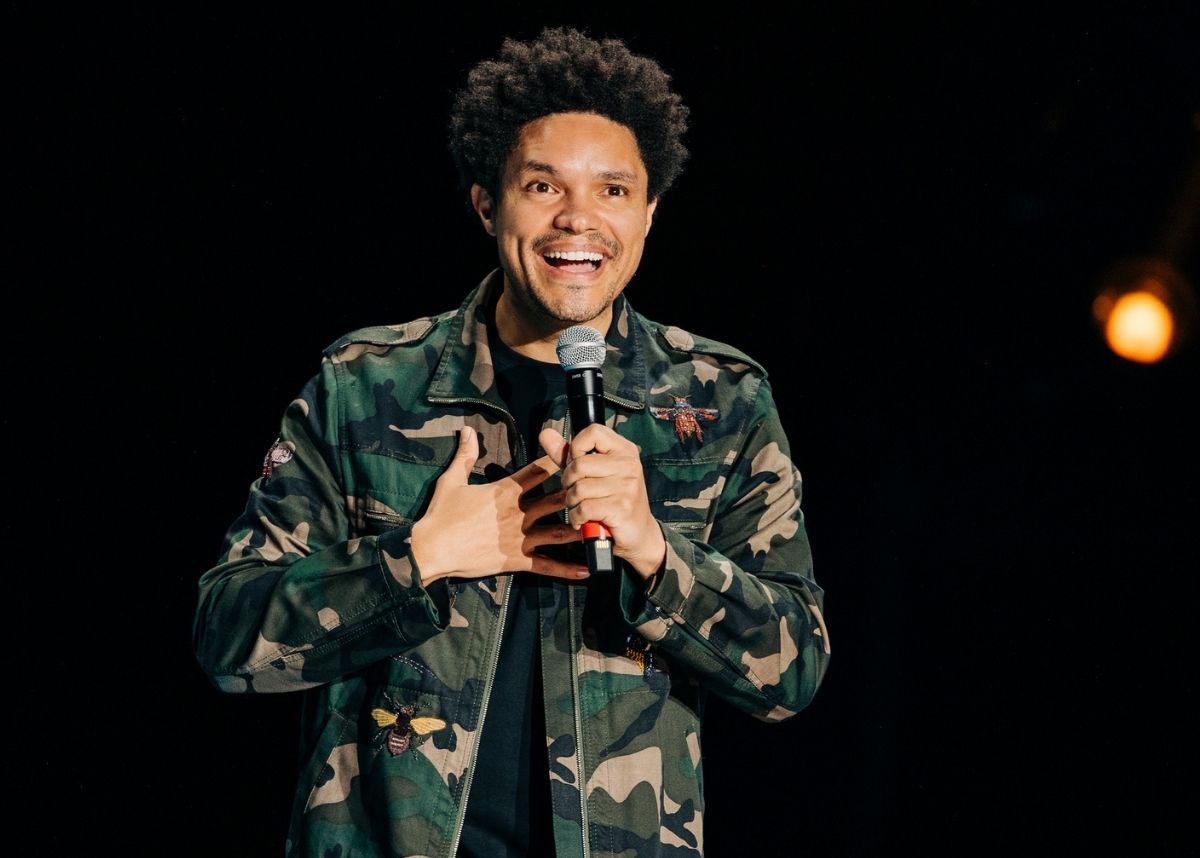 South African-born US-based comedian Trevor Noah has built himself a name as one of the world’s greatest comedians. Not only has he become world-renowned but he has also managed to make a fortune while doing so. As a result of his success, many South Africans have proudly reminded the world where he comes from.

On the other hand, he has been heavily criticised for his silence around the issues that are currently impacting the country – one such issue is the recent KZN floods.

Charlize Theron – a South African star who made a name for herself in the US as an award-winning actress – recently pledged to help the victims of the KwaZulu-Natal floods while asking other people to do so as well.

She has received high praise for “keeping her home in her thoughts”.

Another star who has achieved international success, Trevor Noah, has not yet made mention of the KZN floods.

In fact, in a recent segment of the Daily Show, Trevor asked people to donate money toward Ukrainian refugees and this prompted a South African Twitter user with the handle @pohmthokoh, to ask him about the floods in KZN.

“@Trevornoah how about we help people who are affected by #KZNFloods too? Not a bad idea is it?”

Last year July, Trevor found himself in a similar situation as many South Africans wondered out loud why he wasn’t saying anything about the riots and looting sprees that almost crippled the country during the Free Jacob Zuma protests.

In 2019, Lerato Sengadi also got slammed for asking him for assistance with floods in KZN that were equally as devastating.

Meanwhile, it appears that Trevor has opted not to discuss South Africa or any of its problems and did not bother responding to the Tweep who asked him for help.