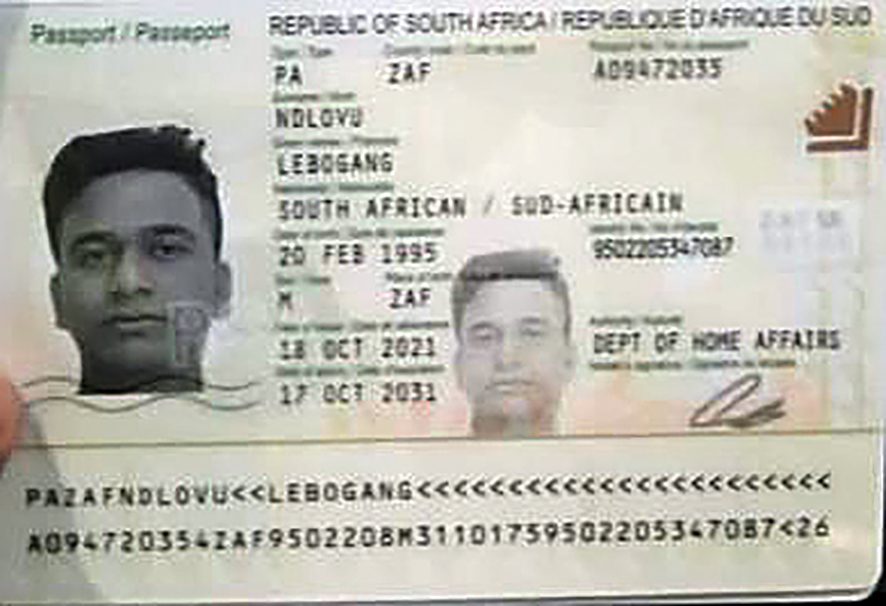 Last Sunday, this newspaper published the story of a certain self-christened Lebogang Ndlovu – a Bangladesh citizen who was arrested at OR Tambo International Airport as he tried to leave the country.

The story of Ndlovu (whose real name was found to be Fahim Kazi) is one of thousands of similar cases of foreigners who have fraudulently acquired South African passports and IDs with the assistance of corrupt and rogue elements within Home Affairs.

Innocent and poor South Africans have lost their true identities as they have been fraudulently donated to these foreigners by corrupt Home Affairs officials.

Home Affairs Minister Aaron Motsoaledi has his hands full as he tries to root out the scourge. He must be commended for this anti-corruption drive, which has recently resulted in several foreigners and the department’s officials being arrested for links to passport syndicates.

Most worrying is how these foreign criminals use these passports to travel around the world as South Africans. The government will never know about the crimes – including political crimes – they might be committing in other countries, including in their own countries of birth.

We must be worried about whether these syndicates are a threat to the security of the nation, especially against the background of reports that there are Islamic State members in South Africa who are helping transfer funds to the group’s branches across the continent.

We are careful not to rush into making reckless conclusions about the central motives behind this scramble by foreigners to obtain South African passports. However, we can only warn that South Africa appears to be sitting on a time bomb because of the existence of these syndicates in our country. It all points to a government fiddling while Rome burns.