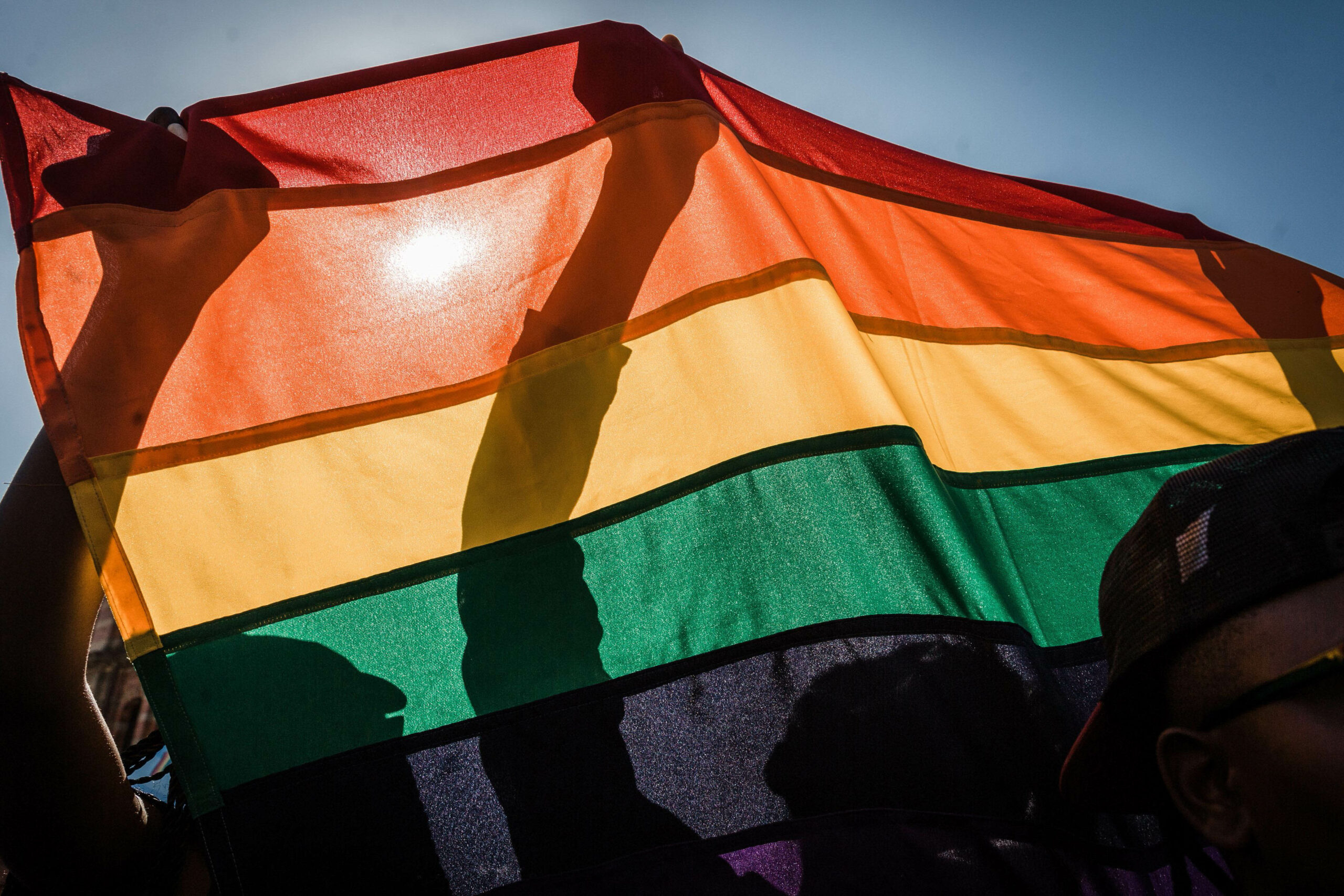 Post-1994, South Africa has become a frontrunner towards endorsing and including sexual orientation. This brought about hope for many people in the homosexual community. The “gay rights clause” in the post-apartheid Constitution prohibited the discrimination of anyone based on sexual orientation and was the first of its kind in the world. In addition, the discourse of diversity, the celebration of transformation and, particularly the right to liberty of sexual orientation, were protected as a fragment of the challenge of building a diverse, pluralistic and inclusive society.

But although the Constitution promises civil liberties and recognition of minority rights, societal attitudes and perceptions towards sexual minorities continue to embody an exclusionary, discriminatory and repressive stance. As a result, this further perpetuates the lack of visibility of the gay community in public institutions, particularly in leading government spaces.

Homosexual people  still find it very challenging to form part and effectively participate in various spaces of society without being discriminated against based on their sexual identity. In a 2013 article, Mary Stanton argues that there is little doubt as to why some LGBTQI+ individuals choose not to “come out” (disclose their sexual orientation), given the historical and present-day stigma and victimisation surrounding the LGBTQI+ population.

Inclusion in these various unyielding political and social spaces is achieved only through an arduous process. Homosexual men, for example, are often forced to take on conventionally acceptable identities to “fit in”. Despite post-apartheid South Africa’s declared focus on ensuring unconditional inclusion through the provision of opportunities for all its citizens, it is evident that discrimination against certain groups remains prevalent in specific social spaces in which women and homosexual groups still have to fight for recognition and opportunity.

Furthermore, in his book, Michael Kimmel asserts that men constantly scrutinise each other because societal constructs dictate that men are expected to function according to hegemonic masculine standards. Most political institutions still operate according to hegemonic influences, whereby those members who do not conform to the recognised norm are not “seen” and, thus, have very little representation in these spaces.

Government structures in South Africa have been shown to host the greatest, albeit subtle, homophobia towards black gay men. Although government policy mandates the non-tolerance of homophobia, very little has been done to ensure this reality is implemented in the workplace.

Through his activist work and constant iteration of the concept of intersectionality, Simon Nkoli (1957-98), a political and gay activist who was a member of the ANC during the apartheid era, was able to emphasise the true meaning of freedom without categorising which freedoms were of most value to him. His activism attempted to promote the idea that all rights were equal before the law, and that he was entitled, as a black gay man, to receive all of them — not in part, but wholly — according the promises delineated in the Constitution. Nkoli’s work proved to be ahead of its time, because he often expressed the concept of intersectionality long before the term had found its place in contemporary academia.

In today’s modern world, the fight for all rights and freedoms is something that our present society could and should adopt as a lesson from the life of Nkoli. This practice would breed a chain of allies of every race and gender, who believe in equal rights for all, thus strengthening the fight against homophobia and pleading the case for the black gay man in South Africa. Another aspect to consider is that addressing social injustices by appeasing their symptoms leads only to a temporary resolution

Granting more opportunities, visibility and representation for the homosexual community in political and leadership structures would be considered a move in the right direction towards attaining equitable treatment for the entire LGBTQI+ community. This would mean the Employment Equity Act would have to be amended to accommodate other gendered people outside the existing classifications of “female” and “males”.

However, such development must occur alongside identifying and resolving the main issues of social injustice that have contributed to inequality and prejudice in this group as a whole to create long-lasting, effective change, not only for the present generation but also for future generations.

To increase the representation of black gay men in leadership positions in politics, it is recommended that the government establish verified third-party, independent implementation agencies. Their role would include investigating and overseeing homophobic abuse in the workplace and cases that are forwarded to the police but have received little or no meaningful attention. Such agencies should also hold an intermediary position and mediate disputes arising from homophobic activities in government spaces.

Labour unions need to get involved fully in this process; with clear processes in place they could advocate for the marginalised, in this case, the homosexual community. This process would help to ensure that political parties are held accountable for their policies and help to break down the long-standing hegemonic structures in the institutionalised cultures of politics and government.

It is, perhaps, a long road until South Africa resembles Luxembourg and Ireland by having an openly gay head of state, but that road begins with just a few steps.