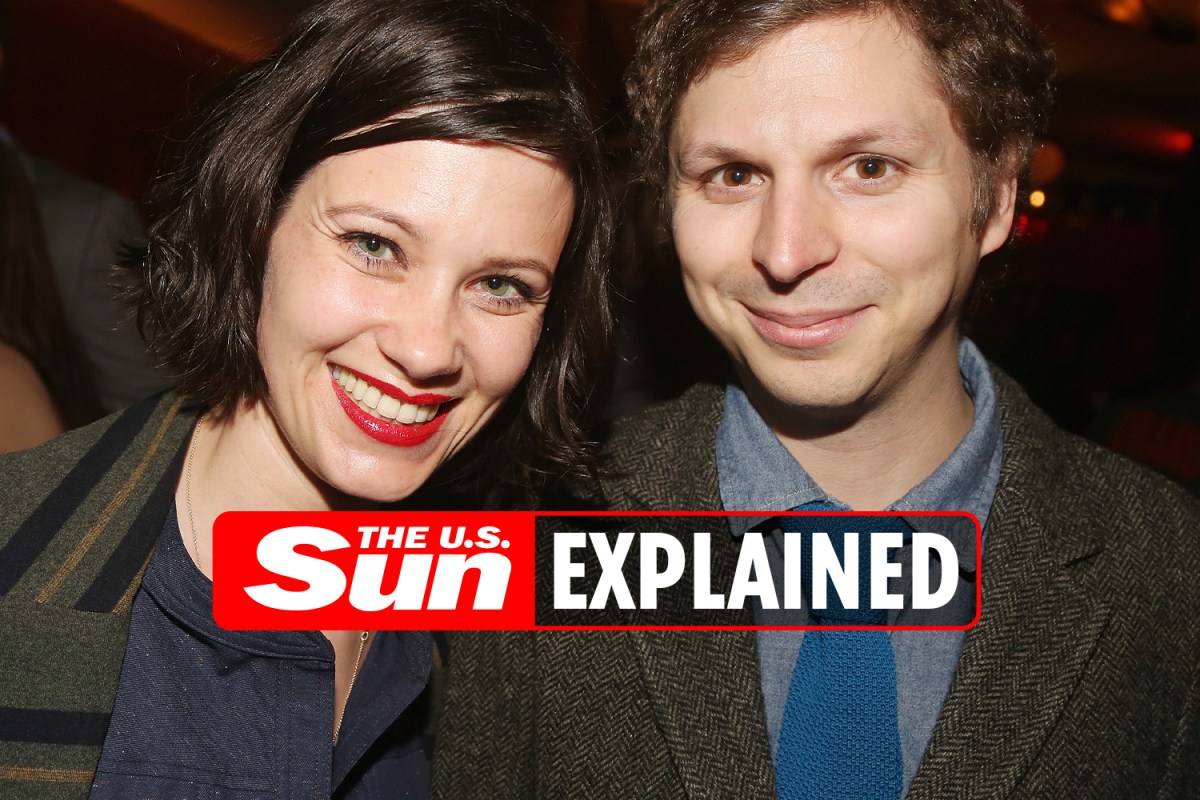 ACTOR and musician Michael Cera is notoriously known to be extremely private when it comes to his personal life.

Who is Michael Cera’s wife Nadine?

In March of 2018, Michael Cera was spotted with his supposed wife wearing a wedding band on his left ring finger.

A source shared the news to Us Weekly at the time, but the marriage has never been publicly confirmed.

According to the outlet, Cera had been sporting the ring since at least January of 2017.

Although it is unknown exactly how long the two have been together, Cera released a song in 2014 titled ohNadine (You Were in My Dream).

The lyrics include: “Oh Nadine you were the sun … Oh Nadine / I can’t help have a funny feeling / You’d be good to me.”

Does Michael Cera have children?

In March of 2022, actress and comedian Amy Schumer revealed Michael Cera and Nadine had welcomed their first child while discussing her own experience as a mother.

“Michael has a baby too,” she told Entertainment Tonight, before realizing her mistake.

Cera then confirmed the news, adding: “We’re right at the beginning of it. We’re doing the very basics right now.”

Who else has Michael Cera dated?

In 2016, actress Aubrey Plaza confirmed the two had dated each other following the filming of Scott Pilgrim vs. the World in 2010.

They were together for almost two years, and reportedly had the idea to elope in Las Vegas before calling it quits.

He was linked to Charlyne Yi from 2006 until 2009, but the actress later revealed the pair never actually dated.