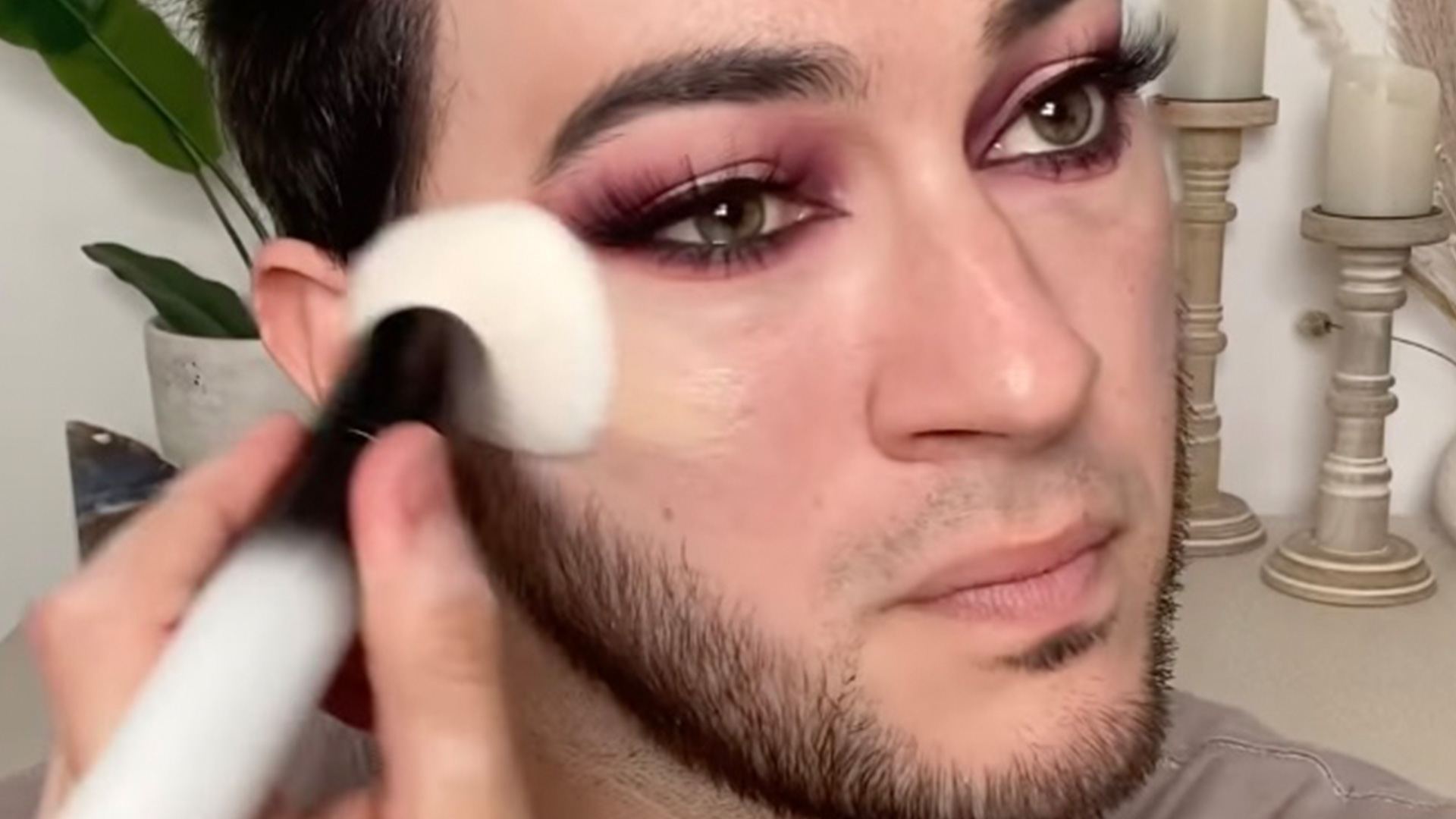 MANNY MUA is best known for for showing off his impressive makeup skills on social media.

The star has risen to fame through social media, but who is he?

Who is YouTuber Manny MUA?

He has risen to fame through his social media where he has earned millions of fans.

What does Manny MUA do on Instagram and TikTok?

Since 2014 he has managed to attract millions of followers.

Manny tends to share videos of makeup tutorials as well as creating his own makeup line.

Manny’s career grew as he formed friendships with other famous makeup influencers.

He became friends with Jeffree Star and Laura Lee and the trio built their careers through collaborations.

What is Manny MUA’s net worth?

Through his internet fame, Manny has managed to earn an impressive net worth.

Manny earns money through brand deals and sponsorships as well as having his own makeup cosmetic brand.

He is the founder and owner of the cosmetics brand Lunar Beauty, which he set up in 2018.

What did Manny MUA do before becoming an influencer?

Before becoming an influencer, Manny aspired to become a plastic surgeon and had planned to attend medical school.

After graduating from high school Manny went on to earn a Bachelor’s degree from San Diego State University.

However, he then went on to become interested in makeup.

He found his passion when he watched his own mum do her make up when he was a child.

His first job was at Sephora, a French multinational of personal care and beauty products.

After this he got a job at makeup brand Mac.