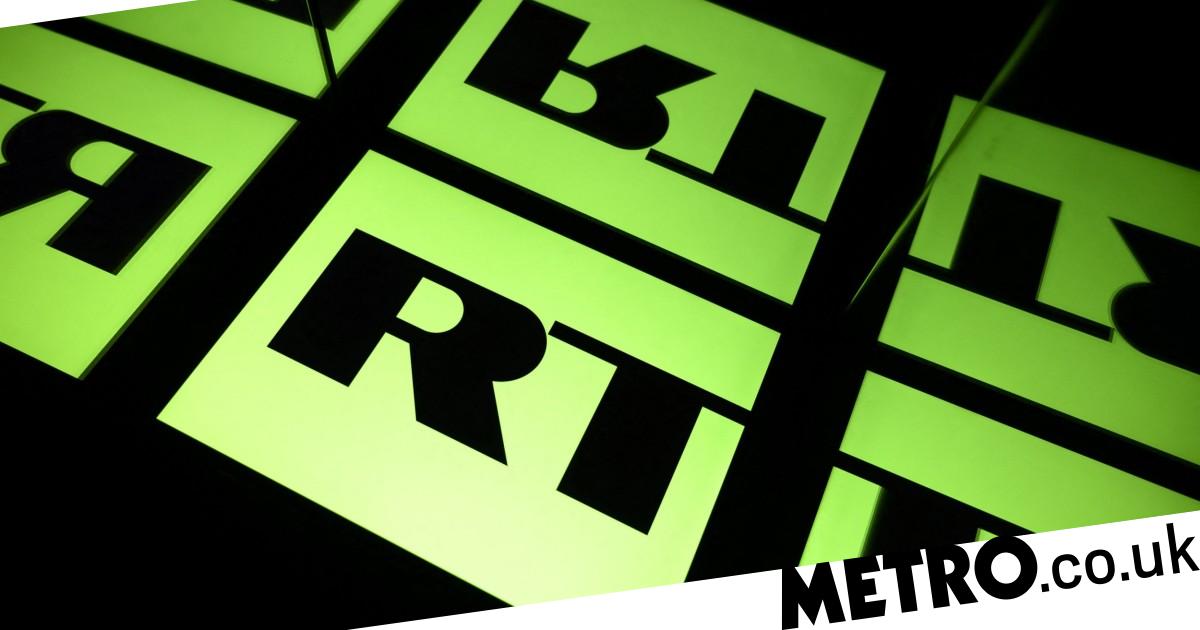 The Russian-backed channel RT, formerly known as Russia Today, has been axed from British television.

The state-controlled network is currently no longer available to stream on Sky, Freeview and Freesat, with television watchdog Ofcom launching 27 investigations into the ‘due impartiality’ of its programmes.

Reacting to the move, RT said ‘the facade of free press in Europe has finally crumbled’.

Here’s everything you need to know about why RT has been removed and when it could return.

Why is RT blocked in the UK?

RT has been removed from British television amid Russia’s invasion of Ukraine, with the EU saying the network promoted disinformation by the Kremlin’.

Although the UK is no longer in the EU, the move applied sanctions to satellite companies in France and Luxembourg, which provided the RT feed to Sky, Freesat and Freeview.

‘Following the removal of the RT satellite feeds across Europe, the channel will no longer be displayed on the Sky platform,’ a spokesperson for Sky confirmed.

Television watchdog Ofcom on Wednesday confirmed that it has launched a further 12 investigations into the due impartiality of programmes on the state-controlled network, taking the total number of RT programmes under investigation to 27.

‘We are very concerned by the volume of programmes on RT that are raising potential issues under the Broadcasting Code, and as we progress our investigations we are considering whether RT should retain a UK licence,’ a spokesperson said in a statement.

When could RT return?

The EU said it was preventing RT from being received across Europe until the aggression towards Ukraine ends.

In a statement, the EU said RT promoted ‘systematic information manipulation and disinformation by the Kremlin’.