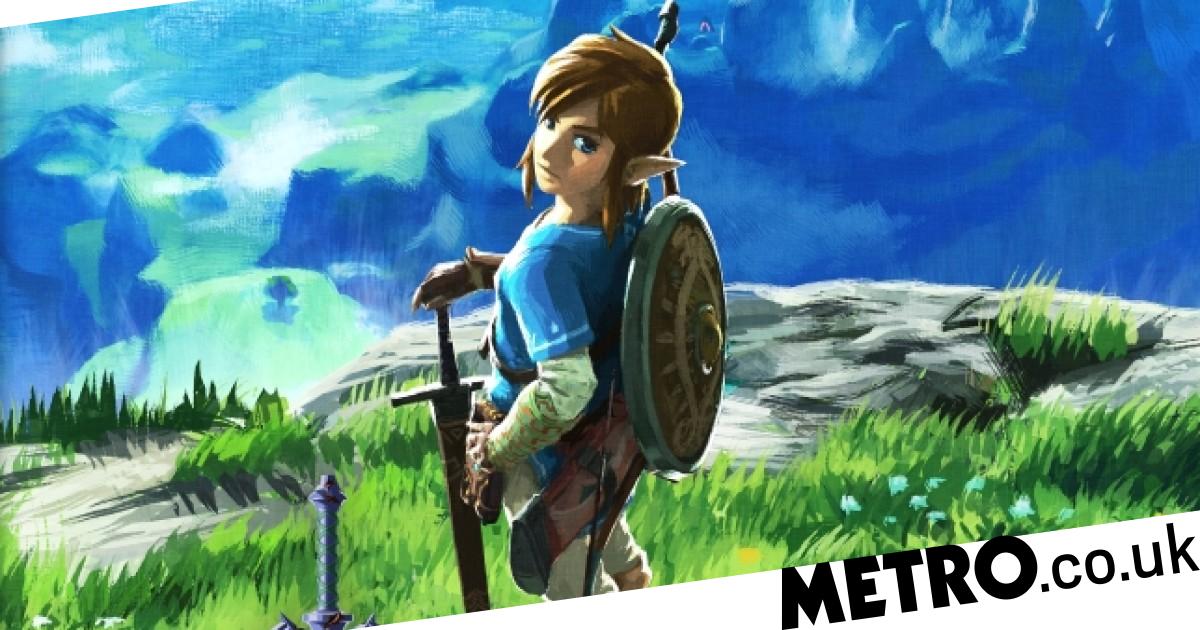 A reader is enjoying Elden Ring but argues that Zelda: Breath Of The Wild is still the superior open world game.

I’m playing Elden Ring at the moment and it’s obvious that it’s one of the best video games ever made, or at least one of the best I’ve ever played. Its huge success is very encouraging as I’ve been surprised that the marketing is actually quite minimal but everyone has rushed out and bought it based purely on the reviews and FromSoftware’s reputation. In these days of brainless free-to-play titles and endless broken games from other major publishers that is great news.

As I’m playing the game, I can’t help but compare it to other open world games and marvel at how vastly more interesting it is than any Ubisoft games and the recent Horizon Forbidden West. I can’t help but feel sorry for Guerrilla Games, because when Horizon Zero Dawn came out it was at exactly the same time as Zelda: Breath Of The Wild and now here’s its sequel coming out at the same time as Elden Ring, another Japanese made open world game that makes the Horizon games look amateurish and simplistic by comparison.

Even though I’ve stopped playing it in favour of Elden Ring, I’ve enjoyed Forbidden West for what it is, but its open world still feels empty and static. There’s very little reason to explore and, most importantly, it’s almost impossible to not know where to go at all times. That may seem like an odd thing to praise but if Elden Ring’s success means anything it is not only that people are okay with hard games but that they are sick of hand-holding and acting like puppets in a game they’re supposed to be playing.

In Elden Ring you get only the vary vaguest of instructions of where to go and what to do (actually you get more than I expected!) and that is, despite what it might sound like, one of its best features. However, the king of open world, in my opinion, remains Breath Of The Wild.

In Breath Of The Wild you’re not told to do anything other than defeat Ganon, and you know exactly where he is right from the beginning. You can even go there and try and take him on straight away if you want. You won’t win, or probably even get within a mile of Hyrule Castle, but there’s nothing stopping you from trying.

You get more powerful as you go along in Breath of The Wild but not through levelling up and raising your stats. You just earn money to buy better equipment, or find it in the field, and learn to get better at playing the game. Whereas Horizon could easily be a linear game, Breath Of The Wild never could be. The open world is intrinsic to everything that happens in the game, where nothing has to happen unless you choose it, and distractions and secrets are hidden everywhere.

Elden Ring certainly gets the closest to replicating this feeling, with an amazingly well-designed game world with lots to see and find, but to me it doesn’t quite get up to Zelda’s standards in a few ways. One is in terms of the movement controls, which in Elden Ring are still very clunky and not really any different than Dark Souls.

This was mentioned in GameCentral’s review, but the jumping is very poor, considering how much you use it. Most of the time it feels like you’re glitching the game just being able to get on a ledge, with the animation not giving any indication that the game knows you’re in a precarious position (why doesn’t your character at least try to flatten themselves against the wall?!) and more than once I’ve fallen to my death because something that looked like a ledge – even the one I’m currently standing on – just turned out not to be one.

I’m not saying that Elden Ring’s characters need to start doing parkour but compared to Breath Of The Wild, where you can clamber over most things and there’s a great sense of being connected to the ground/cliff/wherever you are, at lot of the time it just feels like you’re skating over the top of things in Elden Ring.

The other thing is the physics engine, if you can even say Elden Ring has one. In Breath Of The Wild it’s incredible what the lowly Switch is able to do, with objects rolling and moving just as they would in the real world, with monsters picking up other monsters to throw at you and lots of ways to cheese the magic abilities to send you flying across the game world. Elden Ring has none of this and this can make it seem quite artificial and unrealistic.

One area where Elden Ring is definitely better than Zelda is the combat, and absolutely the bosses, but then again Elden Ring doesn’t really have much in the way of any puzzles, which Breath Of The Wild has in abundance.

They’re two amazing games, that everyone should play, but for me Breath Of The Wild is still the better of the two, and still probably the best game ever made.


MORE : How coil whine made me sell my PS5 – Reader’s Feature