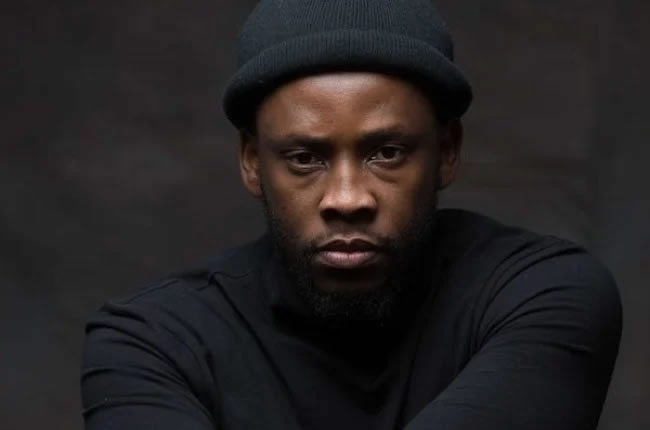 He’s one of the most loved characters on the show.

So when fans heard that Bonko Khoza was leaving The Wife and his role as Mqhele would be recast, they weren’t sure if it was going to work out.

But Stained Glass has gone ahead and recast the Zulu brother on the Showmax hit telenovela.

Wiseman Mncube will play Mqhele in the new season of the show, replacing Bonko.

Wiseman has previously appeared in eHostela as Jama and Uzalo as Sibonelo.

“What actor wouldn’t want to be part of The Wife?” asks Wiseman.

“Mqhele is a very interesting role and I’m in my element: there’s a lot to chew on and play off, from the love story to the anger to the care. uBonko carried the role with so much respect and power. I’m not here to replace Bonko but to start my own journey as Mqhele and take things from where he left off and run with it in my own way.”

Series producer Kamogelo Aphane says, “Wiseman is a versatile performer with multiple accolades; Mqhele and his madness are in safe hands. Wiseman’s work ethic and command of Zulu will take Mqhele to new heights this season.”

Speaking after the announcement that he would not be returning, Bonko says being on The Wife allowed him an opportunity to learn from industry greats.

“I’m super grateful to have been part of this experience. I found myself amongst people I could’ve only dreamt to be in the same room as. I had the opportunity to learn from and play with the greatest this country has to offer, and I’m honoured to have done the work that we’ve done in season one and two.

“I’m grateful for my colleagues we went to war together, for the amazing crew that worked tirelessly to make us look good and really grateful for Stained Glass & Showmax for giving me a shot to express my gift. My biggest take-away with The Wife is that South Africa is ripe and ready to deliver world class content with our own original stories.”