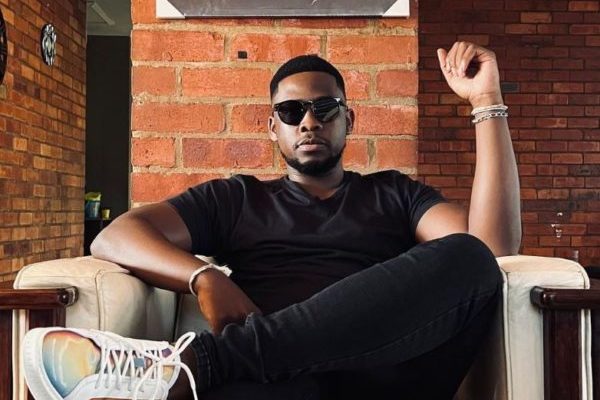 Wiseman Mncube has been confirmed to replace Bonko Khoza on The Wife telenovela.

Bonko who had a huge impact on the series was announced to have exited the telenovela last week.

Speaking about the newly bagged rile, Wiseman said, “Mqhele is a very interesting role and I’m in my element. There’s a lot to chew on and play off, from the love story to the anger, to the care. Bonko [Khoza] carried the role with so much respect and power.”

“I’m not here to replace Bonko but to start my own journey as Mqhele and take things from where he left off and run with it in my own way,” said Mncube.