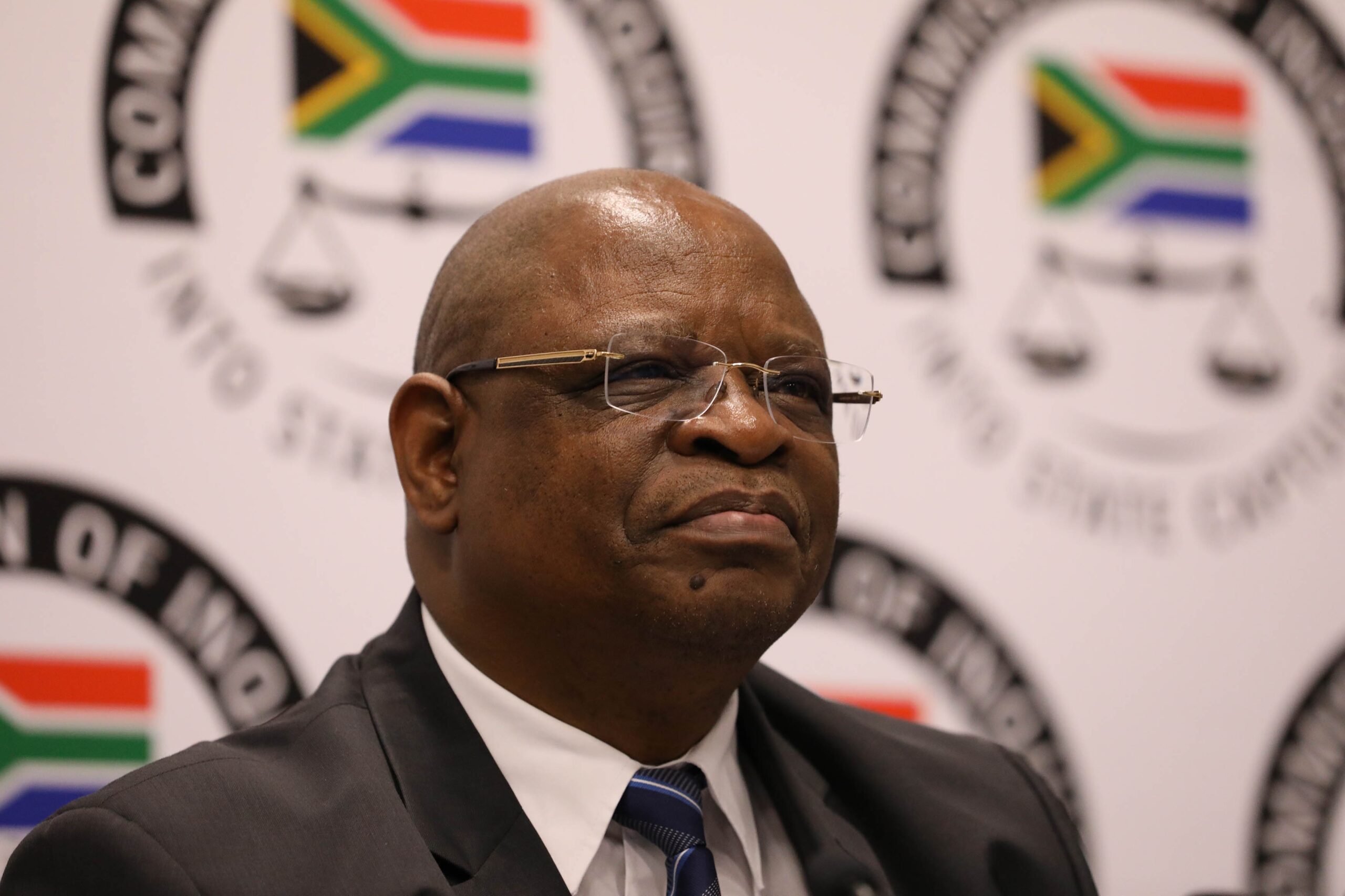 Chief Justice Raymond Zondo has asked the high court for a six-week extension of the deadline to deliver the fifth and final instalment of the report of the commission of inquiry into state capture.

After an urgent application filed in February, the court granted Zondo an extension until the end of April. It was its sixth extension.

However, in his latest court papers, Zondo has pleaded difficulty in completing the final chapters of the report and asked for another six weeks, until 15 June, to deliver this to President Cyril Ramaphosa.

“Unfortunately, although we have covered a lot of ground in March and April in terms of further work on Part IV of the report, we have not been able to complete all the remaining topics that must be covered and will not be able to do so by the end of April,” he said in an affidavit accompanying the application.

He said the commission would imminently hand an electronic copy of part four of the report, covering eight topics and spanning 1,114 pages, to Ramaphosa, It includes his findings on the capture of Eskom and the treasury, the closure of the Gupta brothers’ bank accounts and the Free State housing and asbestos scandals.

A hard copy of this would be released on Monday, the chief justice said.

Zondo cited difficulty in completing the work on one of the topics covered in this part of the report, without specifying which.

“One is that the topics that my team and I have had to deal with under Part IV of the report have given us serious challenges in terms of getting drafts to reach a point where I am happy with them. They have taken us about five weeks more than what I had thought they would take us.

“So, we have taken much longer to complete Part IV than I had thought we would take. This necessarily means that we need more time for the remaining topics.”

These will include the State Security Agency, public broadcaster SABC, the Estina dairy farm project and the landing of guests to a Gupta family wedding at the Waterkloof air force base. The findings were already in draft form.

Zondo said he hoped that this would be the last extension he would seek to complete the writing of the report.

Zondo said once the commission had handed over the fourth instalment, it would have delivered 3,528 pages of findings on the massive rent-seeking scandal it has probed since 2018, and had worked very hard to do so.

The president did not oppose the previous February application for an extension.

Part of Zondo’s motivation at the time was that he had needed time to prepare for his interview with the Judicial Service Commission (JSC) as one of four candidates for the position of chief justice. He took up the position at the beginning of the month and spent the first week of April chairing the JSC as it interviewed candidates for judicial appointment.

“As a result of those interviews and the preparation that went into them, my work relating to the commission was interrupted.”

Zondo said he needed to stress that delays were not the fault of the commission, but a function of the sheer volume of work it had to do on state capture. He was adamant, he added, that it needed to be done to standard, to the end.