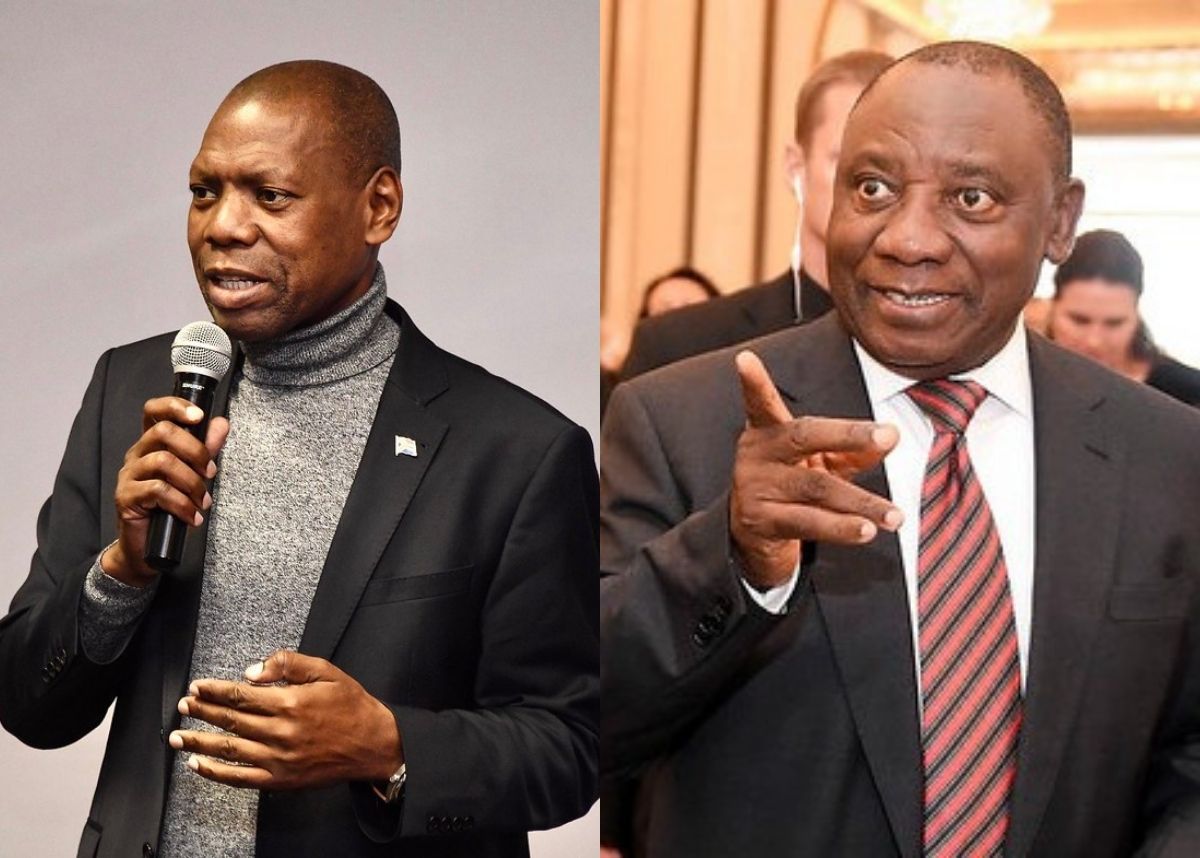 Mzansi has continued to weigh in on former health minister Zweli Mkhize’s presidential aspirations. Some believe he is perfect to be at the helm of the ANC as he embodies the party’s values. Values that tweeps have categorised as self-serving, corrupt and detrimental to the country.

A NOT SO RALLYING RALLY CALL FOR MKHIZE

If Mkhize hoped to gain support after the news broke that he is willing to contest the ANC presidency, then his confidence definitely did not get a boost from Twitter.

Popular Twitter user Christo Thurston told his over 588 000 followers that the parliamentarian is the best option the ANC had as his track record and actions mirror the party’s values.

The parliamentarian has been bombarded by scandals, one being the Digital Vibes saga that ended his time as the health minister.

Alfred Cabonena believes Mkhize is an embodiment of the ANC and urged his run for the presidency.

One Twitter user, who goes by YouDontNeedToKnowMyName, went straight for Mkhize’s throat in a short and simple manner.

WILL RUN FOR ANC PRESIDENT

Mkhize was recently addressing Zulu Regiments and traditional leaders. They were attending his son Dedanimabhunu Mkkhize’s traditional wedding. Mkhize revealed that he would go forward with requests made by ANC’s structures.

He was answering questions from traditional leaders at his Willowton home in KwaZulu-Natal. He revealed that public service is something he has dedicated himself to. Adding that he does not mind continuing with this if party branches request he does so.

“ANC branches will meet and decide, but I can assure that if they approach me, I will be willing to serve as I have always served. I have served even during the difficult times of the apartheid era, but I will continue serving and wherever they send us we will respect the decision,”